by Olaotan Falade
in Politics, Top Story
Reading Time: 2 mins read
68 1
A A
0 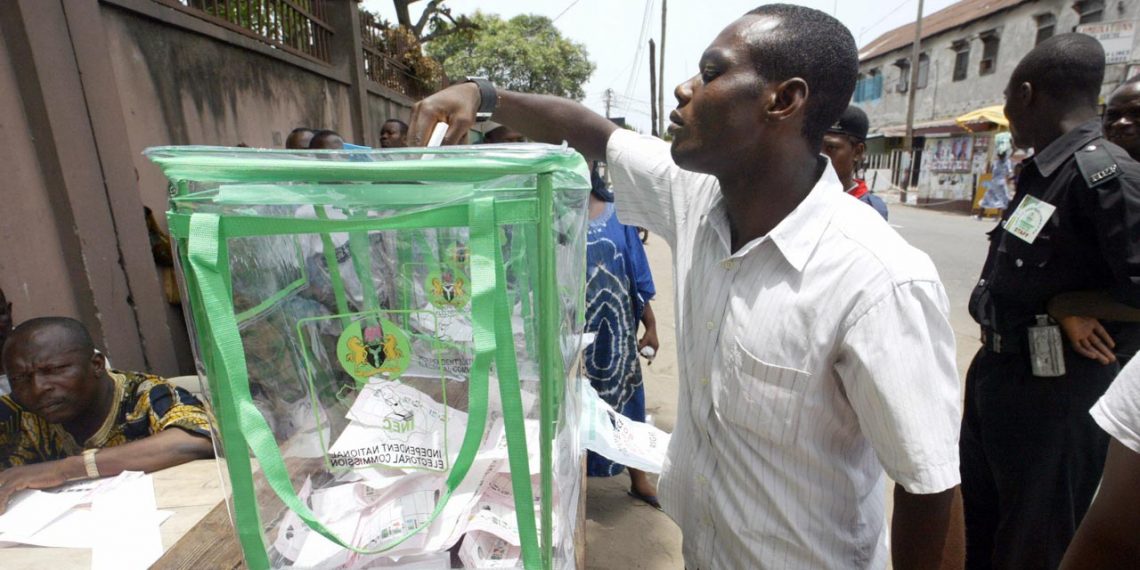 John Nwodo, former president-general of Ohanaeze Ndigbo, has stated that the delay in restructuring the country may lead to a mass boycott or disruption of the 2023 elections.

Speaking at the 14th Anthony Cardinal Okogie Foundation (ACOF) annual lecture themed, ‘Whither Nigeria: Restructuring, Secession or Status Quo’, organised by Knights of St. John International and Ladies Auxiliary (KSJI), Nwodo said restructuring is needed for the unity and development of the country.

He said the independence and post-independence constitution were anchored on regional differences, which gave each region a preference to develop along its revenue capability and needs.

2023: Next governor of Delta must be intelligent, people-friendly – Igbakpa

Of Amaechi, 2023 and Igbo quest for president, By Mideno Bayagbon

He added that, sadly after the 1966 coup, the military created a unitary system for the country to suit its command structure.

He said this structure which should have been discarded was firmly established in the 1999 constitution.

Speaking further, Nwodo said Nigeria’s fundamental problem has remained so because the 1999 constitution is not a people centred document, but a military imposition that gave the north undue advantages over other federating units in the country.

He said for the country to make progress, the military imposed constitution must be replaced with a more people-inclusive document.

“Our expectation now is that our president, will address the situation by constituting a nationwide conversation of all ethnic nationalities to look into the 2014 national conference report and other trending views on this subject matter so as to come up with a consensus proposal,” he said.

He said the present APC-led leadership and other political stakeholders must do all they can “to restructure before the next election in 2023, because the level of dissatisfaction in the country as evidenced by the last ENDSARS protest gives one the impression that any delay may lead to a mass boycott or disruption of the next elections to the point that we may have a more serious constitutional crisis of a nation without a government”.

Boko Haram: All IDP camps in Maiduguri will shut down Dec 31 - Governor Zulum