by TheNewsGuru
in Movies, Trending
17
SHARES
423
VIEWS
Share on WhatsAppShare on FacebookShare on TwitterShare on LinkedInShare on TelegramSend as Email
ADVERTISEMENT

Tad Jones, the most awkward explorer, must rescue his beloved Sara from a millionaire who is looking for King Midas’ necklace.

In this spritely Nollywood romantic comedy, an aspiring restaurateur returns to her home in Lagos to try and refine the fare at her family’s little hotel, only to find that her parents are planning on selling out to a rich (and devilishly attractive) buyer.

Biography on Tamil Nadu activist Arunachalam Muruganantham, whose mission was to provide sanitary napkin’s to poor women of rural areas. Who would use rag cloths or leaves during periods.

Set in the harrowing days following 9/11, a U.S. Special Forces team, led by their new Captain, Mitch Nelson (Chris Hemsworth), is chosen to be the first U.S. troops sent into Afghanistan for an extremely dangerous mission. There, in the rugged mountains, they must convince Northern Alliance General Dostum (Navid Negahban) to join forces with them to fight their common adversary: the Taliban and their Al Qaeda allies.

In addition to overcoming mutual distrust and a vast cultural divide, the Americans — accustomed to state-of-the-art warfare — must adopt the rudimentary tactics of the Afghani horse soldiers. But despite their uneasy bond, the new allies face overwhelming odds: outnumbered and outgunned by a ruthless enemy that does not take prisoners. 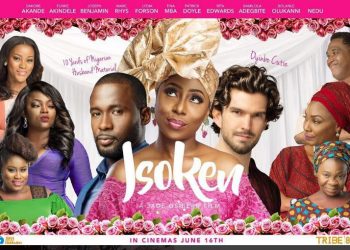 Ancelotti heading to Everton in June