by Olaotan Falade
in Entertainment, Trending
Reading Time: 1 min read
610 39
A A
0 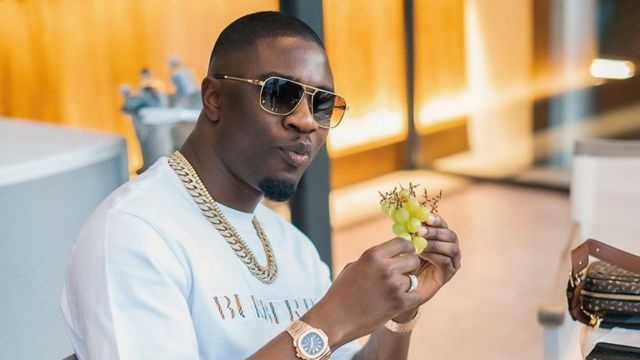 Woodberry, alongside Ramoni Igbalode, also known as Hushpuppi, was arrested in the United Arab Emirates on June 10 for multiple fraud charges after a raid by operatives of the Dubai crime unit.

They allegedly defrauded almost two million people of about N168bn.

The duo were extradited to the United States on July 2.

Hushpuppi faces trial in Los Angeles, where his case has been filed before a US District Court in Central District of California.

Hushpuppi also hired one of the best criminal defense lawyers in Chicago, Gal Pissetzky, to defend him.

The court had since June 25 issued an arrest warrant to the Federal Bureau of Investigation regarding Woodberry’s case after a criminal complaint was filed.

His first appearance in court was on July 3, after which the preliminary hearing was set for July 16 before Judge Jeffrey T Gilbert.

However, Woodberry seems to be in good hands with the appointment of Mr. Nash, whose area of specialization is Criminal Defense.

Mr. Nash has been practicing for the past 55 years.

He was admitted to practice law in 1965 after graduating from Loyola University Chicago School of Law.

As profiled by Super Lawyers, a platform that provides details of top U.S. lawyers, he also assists clients regarding Appellate issues.

One of the notable cases handled by Mr. Nash was Illinois versus Abbott & Associates, Inc. in 1983.

However, on Thursday, Mr. Nash’s first task is to secure Mr. Ponle’s bail. 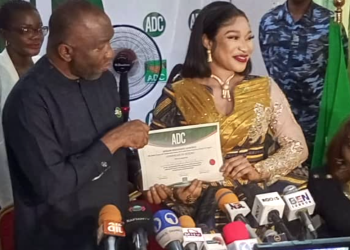 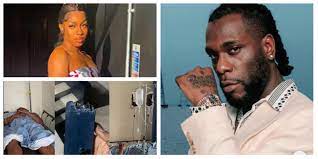