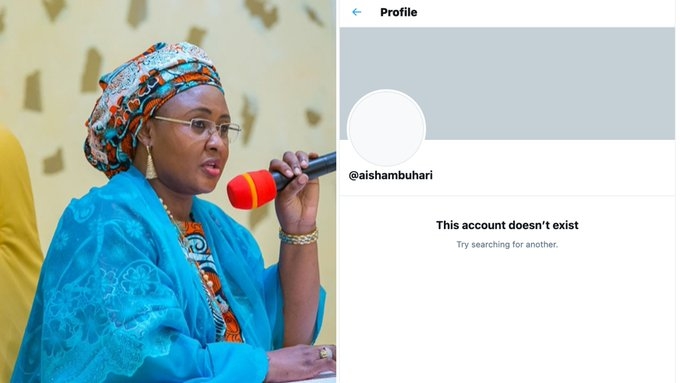 Aisha Buhari, Wife of President Muhammadu Buhari, has announced the deactivation of her Twitter account following the ban on the microblogging site by the Nigerian government.

Nigeria’s information and culture minister, Lai Mohammed, had announced Twitter’s suspension in a statement by his media aide, Segun Adeyemi, on Friday. 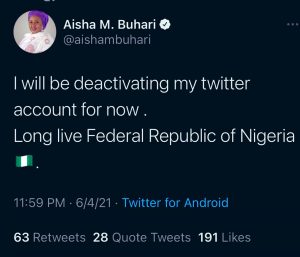 The suspension by the Nigerian government comes days after a post by President Buhari on the 1967 civil war was deleted by the microblogging platform.

Apparently showing solidarity with her husband’s administration, Aisha, who joined Twitter in February 2016, and has over one million followers on Friday, said she was deleting her account.

“I will be deactivating my Twitter account for now. Long live the Federal Republic of Nigeria,” she tweeted.

Perpetrators, apologists and heirs of genocide, By Owei Lakemfa 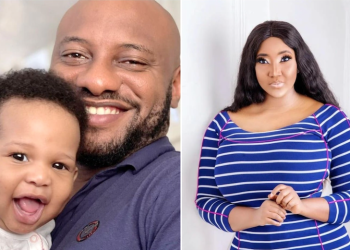 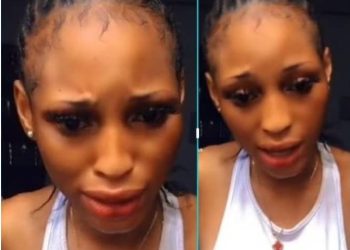 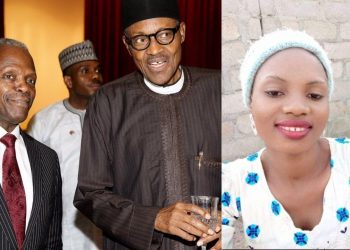