Home » Trending » No big deal about bestiality, I did it for cruise – Lady in sleeping with dog viral video

No big deal about bestiality, I did it for cruise – Lady in sleeping with dog viral video

by Ediri Oyibo
in Gossips, Trending
Reading Time: 2 mins read
A A
0 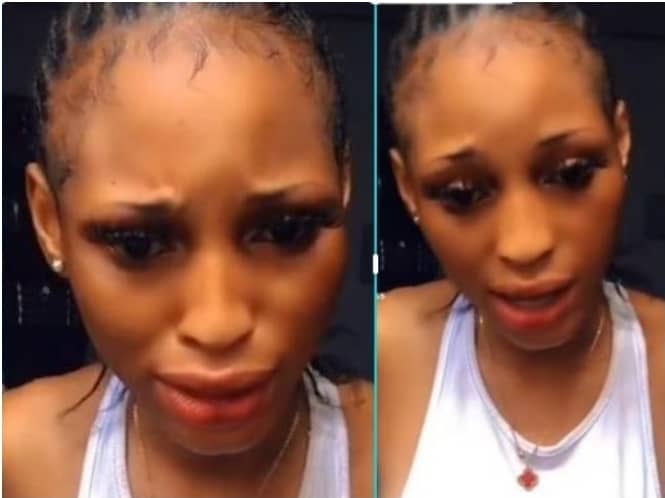 The lady who made a viral TikTok video claiming she slept with a dog has said there is no big deal in sleeping with a dog and that she did it for cruise.

TheNewsGuru.com (TNG) reports the slim, light skinned lady with TikTok user ID @Veegodess recently sent the social media into a frenzy after she claimed she slept with a dog for N1.7 million.

She claimed that video, that contrary to what people think about sleeping with a dog, she had never contracted any disease.

“What is the big deal there? I only slept with a dog, I didn’t kill somebody. You, in your life, you have done worse and besides, have you seen N1.7million before?

“As if it’s a big deal. And mind you I’m not infected or anything. Stop dying on the matter, I’m enjoying the money,” she stated in a video.

But following backlash from Nigerians who condemned her for the act, the lady recanted.

She posted two more videos in which she debunked her earlier claim, begging Nigerians for forgiveness.

The lady explained that it was a prank and advised people to shun bestiality.

She said: “Guys I was just catching cruise. I didn’t sleep with any dog. My boyfriend just broke up with me; help me to beg my boyfriend. I’m sorry for the video I made, it was purely cruise.

“I don’t advise someone to be with animals. It was just a prank video, just cruise; you guys know Nigerians and cruise. I apologise to the public, please take my apology.”

Many Nigerians have been in shock following a trending video on social media showing a woman having sex with a dog.

Many however noted that the video is not recent and didn’t feature a Nigerian or was it even shot in Nigeria.

Kano man dies after trying to retrieve phone from soakaway 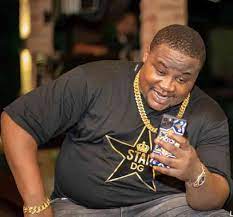 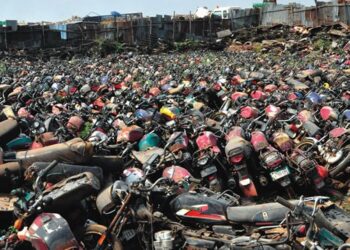 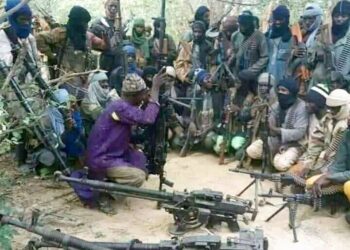 Kano man dies after trying to retrieve phone from soakaway