Terror Alert: Fear in FCT as malls are shut down, worship centers beef up security

by Abimbola Fabunmi
in Nigeria, Trending
Reading Time: 2 mins read
A A
0 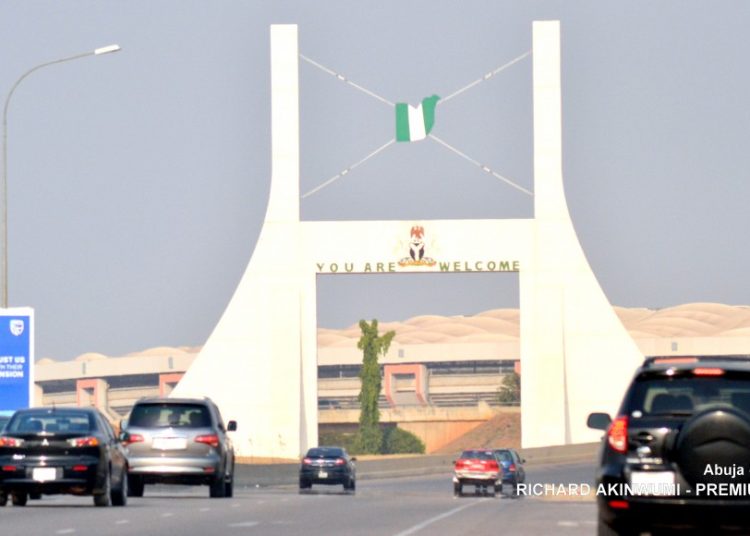 The residents of the Federal Capital Territory, Abuja, are still living in fear following the security threat, issued by some western countries in the past few days.

Ireland, Canada, Australia, and other countries have also issued travel advisories to their citizens to depart Nigeria in the face of tension in Abuja.

The tension in Abuja and its environs began on Sunday when the United States and the United Kingdom warned of a possible terrorist attack in the nation’s capital, saying the terrorists are aiming at government facilities, places of worship, and schools, among others.

Several government and private establishments have been shutting down operations over the fear of attack by the daredevil terrorist that have, over the years, kept the country hostage.

Reports say many have travelled out of Abuja to put up in other states for fear of the attack.

Meanwhile, president Buhari has assured the people of the country to remain calm and resolute, saying Security has been beefed up in all nooks and cranies of the FCT.

It was gathered that a popular shopping mall in the territory, Jabi Lake Mall, on Friday shut down operations in response to the rising security threat.

Several residents who were sceptical at the beginning of the week when the advisory was issued began to take the security advisory seriously when further directives came from the United States Embassy that their citizens, alongside their family members, should leave Abuja as quickly as possible for their safety.

Reports also say that worship centers, churches and mosques have also tightened security in and around Abuja to ensure safety of worshippers in the FCT.

CAN President, Archbishop Daniel Okoh, in a statement, asked churches and, by extension, all Nigerians to be vigilant and alert security agencies of any suspicious movements in their vicinities while the church would continue to pray for them.

“We must do whatever it takes to stop those plotting to eliminate innocent citizens anywhere in the country by brutal means, from achieving their ignoble objectives. They must not be allowed to continue their wickedness,” he charged.