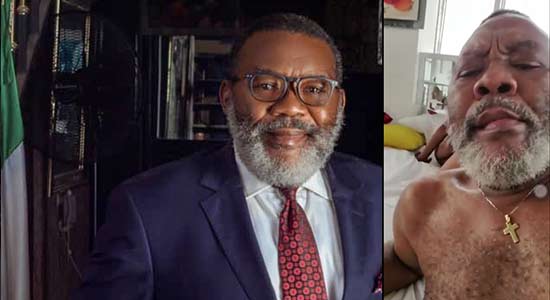 193
SHARES
4.8k
VIEWS
Share on WhatsAppShare on FacebookShare on TwitterShare on LinkedInShare on TelegramSend as Email

A leaked video allegedly showing an appointee of President Muhammadu Buhari, Chief Willie Amadi, in a room with two girls making out has set the internet abuzz.

In the video earlier previewed by TheNewsGuru(TNG), Amadi, a lawyer and Federal Commissioner, Imo State Office of the Public Complaint Commission, was seen recording himself in the 12-second sex tape which captured his image and those of the girls, in an amorous sex position.

TNG gathered that the video first leaked on WhatsApp before it was later uploaded on YouTube last Saturday.

A search on Tuesday morning showed that YouTube had removed the video for having violated its ‘Terms of Service’.

However, TNG found out the video is still on the Twitter page of a gossip news platform, @gistloverupdate: (click to watch) 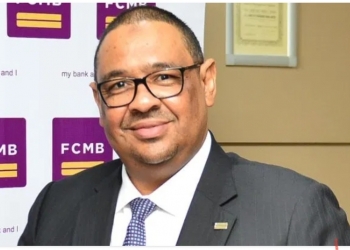 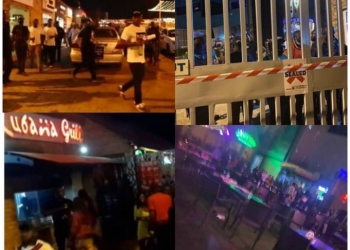 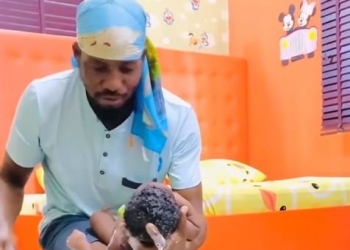