by Kehinde Ajose
in Uncategorized
0 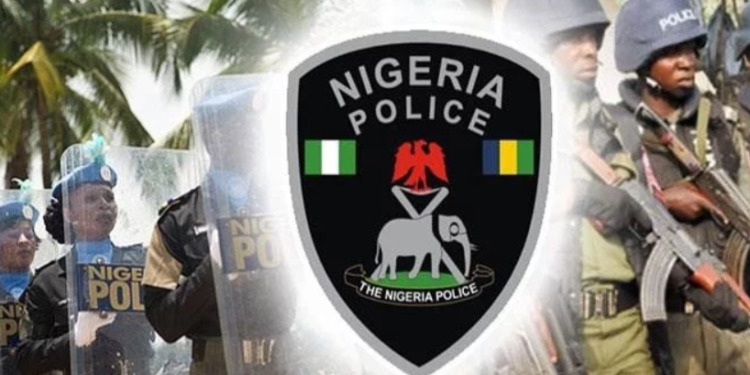 The South East South South Professionals of Nigeria (SESSPN) has commended the Nigerian Police over the prompt arrest of the criminal gang that attacked a bullion van in Ebonyi state, shortly after the news of their grave operation claimed four lives of their personnel, and ignited deep public apprehension.

In a release by the Publicity Secretary of SESSPN, Mr Collins Steve Ugwu, he said, the smart precision with which the police responded to this painful horror in criminal audacity, is indeed a positive  prosperity of intelligence that we wish to see as norm, because it builds hope for the public, courage for their men, and deals a damaging blow to the  desperately growing  criminal community.

The security of lives and property in South East, South South and indeed Nigeria, stands immensely boosted by this assertive break that nailed those weird hawks of  chilling outrage. But most importantly, the recovery of such a “warehouse size” of weapons and ammunitions must propel their investigations to decisively unearth where and how, such a huge cache was possible, to arrest the frightening imagination that such is ever possible on retail at a prize. They owe it to their men who lost their lives, and those who should not be more victims to a reprehensible morale sapping callousness under their watch.

Meanwhile, the association has also commended the Nigerian Bar Association (NBA) newly elected Executives headed by Barrister Olumide Anthony Akpata. We sincerely charge them to see the higher merit of their winning in quickly bringing to bear on their august body, a robust public advocacy redesign that compels a swift recovery of their once irrepressible voice and stature in the affairs of this Nation they owe their name.

Their abiding professional faith is obligated to defend the rule of law with vigour, champion the integrity of the judiciary to dispense justice that builds, heals and binds, as they strive to restore cohesion in their ranks with despatch. As they settle to script a much desired new dawn, their choice of focus, strategies and actions demands a clarity of alliance with the people through rhetorics that must inspire, and actions that resonate with their disappearing fundamental rights to good governance, justice and security. 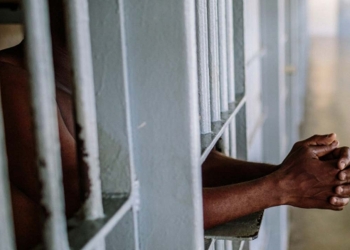