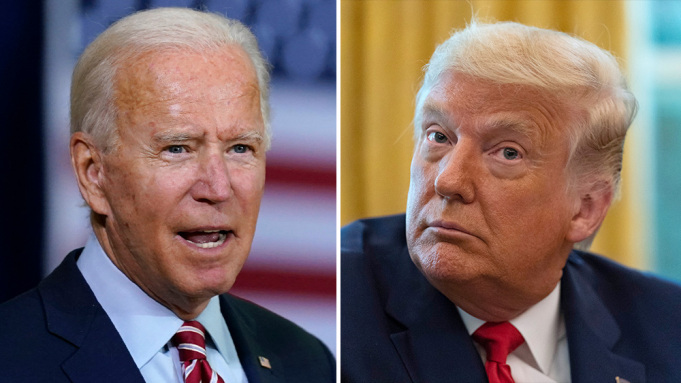 The recount of ballots in the US state of Georgia offered no electoral redemption for President Donald Trump.

In a much expected announcement, Georgia Secretary of State Brad Raffensperger said a hand audit of ballots in the state had confirmed Joe Biden as the winner of the Nov. 3 election.

An audit was launched after unofficial results showed Biden leading President Donald Trump by about 14,000 votes.

Raffensperger said there was “no doubt” that the state would certify Biden’s victory on Friday.

“The audit has aligned very close to what we had in election night reporting,” Raffensperger told local station WSB-TV.

“It’s so close, it’s not a thimble full of difference.”

Meanwhile, Biden has denounced Trump as one of the “most irresponsible presidents in American history,” calling the incumbent president’s challenges against the results of the November election “incredibly damaging”.

Speaking after a call with state governors on Thursday, Biden said he was not concerned that Trump’s refusal to concede the election would prevent a transfer of power, but said it “sends a horrible message about who we are as a country.”

“What the president’s doing now … it’s going to be another incident where he will go down in history as being one of the most irresponsible presidents in American history,” Biden told reporters in Wilmington. “It’s just not within the norm at all, and there’s a question as to whether it’s even legal.” 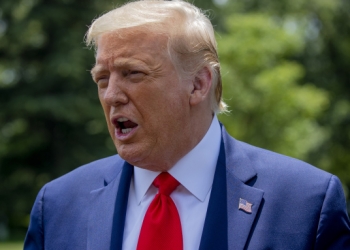 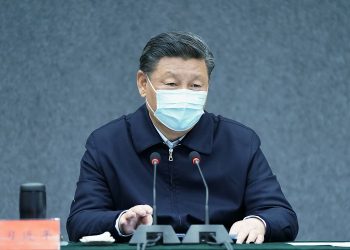 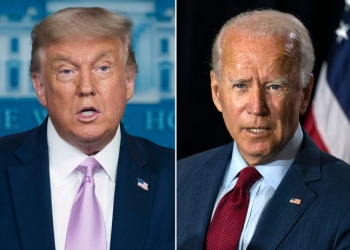