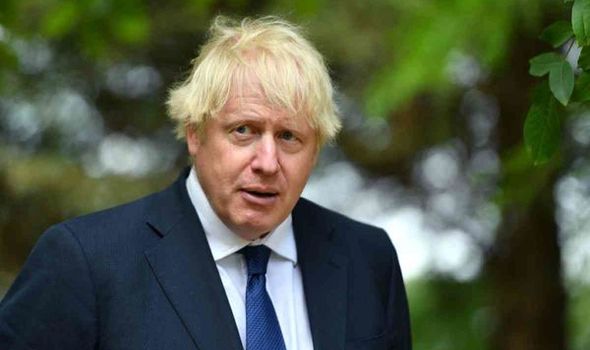 COVID-19 restrictions were reintroduced Tuesday in Britain to tackle a fast-spreading second wave of the virus, with the restrictions announced by Prime Minister Boris Johnson, lasting probably six months.

In a speech at 10 Downing Street, Johnson told Britons to work from home where possible and ordered bars and restaurants to close early.

After scientific warnings that deaths could soar without urgent action, Johnson stopped short of another full lockdown as he did in March, but warned that further measures could come if the disease was not suppressed.

“We reserve the right to deploy greater firepower, with significantly greater restrictions,” he told parliament following emergency meetings with ministers and leaders of the United Kingdom’s devolved governments.

Just weeks after urging people to start returning to workplaces, Johnson advised office workers to stay at home if they could.

He ordered all pubs, bars, restaurants and other hospitality sites to close at 10 p.m. from Thursday with only table service allowed.

“I am sorry this will hurt many businesses just getting back on their feet,” he said.

It was unclear if the measures would be enough to tackle Britain’s second wave, which government scientists warned could reach 50,000 new cases per day by mid-October, but they meant more pain for the world’s fifth largest economy.

Masks will be required in more settings, there will be tougher enforcement of rules, and the military could be brought in to help free up the police, Johnson said.

Businesses breaking COVID laws face penalties of up to 10,000 pounds ($13,000) or even closure, while individuals may be fined 200 pounds for not wearing a mask when required.

Johnson said it was frustrating for the law-abiding majority to see a few “brazenly defying the rules”.

The United Kingdom already has the biggest official COVID-19 death toll in Europe – 41,788 – while it is borrowing record amounts to pump emergency money through the damaged economy.

Bank of England Governor Andrew Bailey warned that the “very unfortunate” escalation of COVID-19 cases threatened the economic outlook and said the central bank was looking hard at how it could support the economy further. 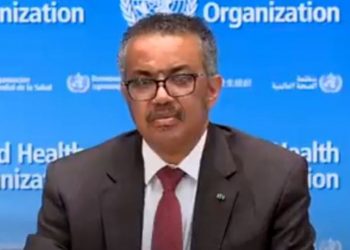 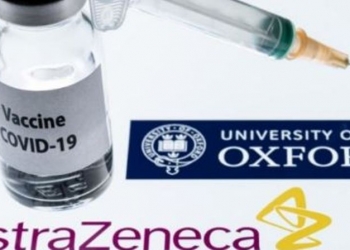