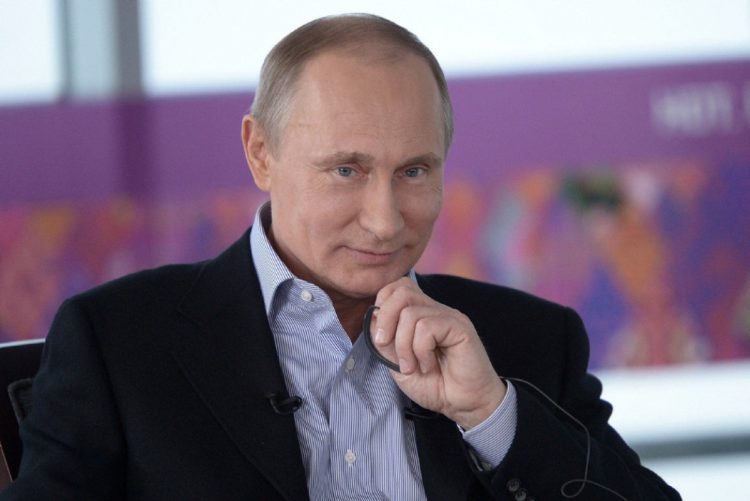 A self-professed Siberian shaman who was detained while on a cross-country pilgrimage to magically banish Russian President Vladimir Putin has been committed to a psychiatric ward, authorities said Friday.

A shaman is a person regarded as having access to, and influence in, the world of good and evil spirits, especially among some peoples of northern Asia and North America.

Typically such people enter a trance state during a ritual, and practise divination and healing.

The 51-year-old Aleksandr Gabyshev, who practices an ancient Siberian faith of interaction with a spirit world, was detained this week while camping near a highway this week while on an 8,000-kilometre trek to Moscow from Russia’s far east.

His detention made international headlines as human rights activists called for his release.

The health authorities in the far-eastern Yakutia region, where Gabyshev was committed, said he would be provided “qualified medical help.”

“The psychiatric diagnosis is based on a conversation with the patient, confirming a history of illness,” the regional branch of Russia’s Health Ministry said in a statement.

“The shaman’s actions may be eccentric, but the Russian authorities’ response is grotesque.

“Gabyshev should be free to express his political views and exercise his religion just like anyone else,” the rights group said.

Police have been accused of taking a heavy-handed approach to detaining protesters amid a wave of anti-government rallies in some of Russia’s largest cities, particularly Moscow, in recent months.

The protests began in July as a reaction to several opposition candidates being disallowed from entering city council elections in Moscow and have taken on a broader anti-government sentiment, with demonstrations continuing after those elections were held earlier this month.