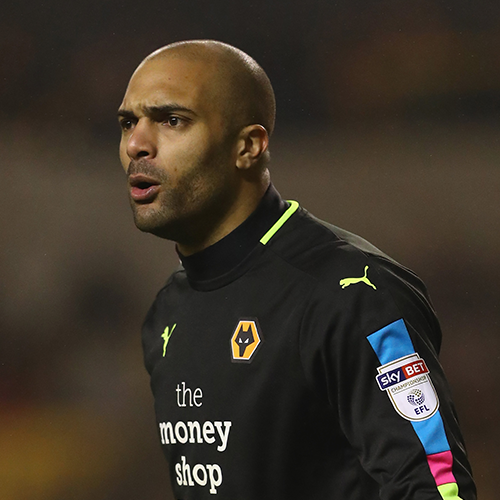 Oliseh mentioned this while reacting to the goalkeeper’s beautiful return to English Premier League (EPL) side Wolves training for the first time in nearly five years.

In his reactions via his Twitter handle on Saturday, Oliseh wrote: “Same here Mimi. Such a lovely human being.”

Recall that Ikeme was invited to Wolves training a few days ago after recovering from an age long illness and the keeper was in high spirits as he joined the rest of the squad for their training session.

The 35-year-old had an emotional return to the Compton Park training ground of the team and met his teammates of old.

During his training with Wolves on his return, Ikeme showed impressive reflexes and looked sharp like he never left.

However, it remains to be seen if Carl Ikeme has returned to full footballing action as his presence in Wolves training still not very clear.

Meanwhile, Oliseh, in 2015, gave Ikeme his first national team bow in a goalless draw against Tanzania.

Ikeme was tipped to be a perfect replacement for Vincent Enyeama due to his heroics between the sticks for club and country.

Ikeme, who spent all his professional career on the books of Wolves, went on to have ten caps for the Super Eagles.

He was in goal when Nigeria defeated Zambia in Ndola in a 2018 World Cup qualifying fixture but was soon diagnosed with Leukaemia.

Ikeme announced his retirement from football in 2018 following his battle with Leukaemia. 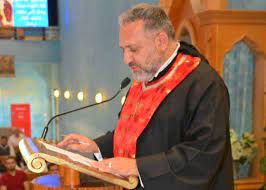 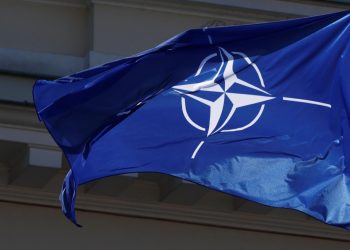