by Femi Ajasa
in World
155
SHARES
1.2k
VIEWS
Share on WhatsAppShare on FacebookShare on TwitterShare on LinkedInShare on TelegramSend as Email
ADVERTISEMENT

An Egyptian court on Wednesday confirmed death sentences for two monks for killing the head of a monastery in the country’s Western Desert.

The verdict was delivered by the Damanhour Criminal Court against Wael Saad, a monk known by his monastic name Isaiah al-Makary, and another monk identified as Faltaous al-Makary.

Bishop Epiphanius was found dead on July 29, 2018 in the St Macarius Monastery in the Wadi al-Natrun area.

The murder shocked the church in Egypt where Christians make up an estimated 10 per cent of the population.

Saad had admitted to having bludgeoned the bishop to death due to an unspecified dispute, while the other monk was keeping watch.

The court issued its preliminary verdict in February but had to refer the death sentences to the country’s chief Islamic legal authority, the grand mufti, before issuing Wednesday’s final decision.

The ruling still could be appealed.

In response to the bishop’s killing, the church said it would stop accepting new monks for a year.
It also banned monks from media appearances and gave them one month to close their social media accounts. 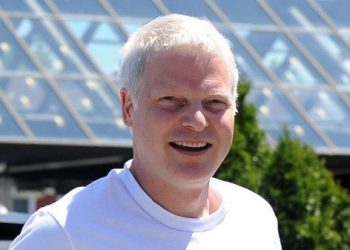 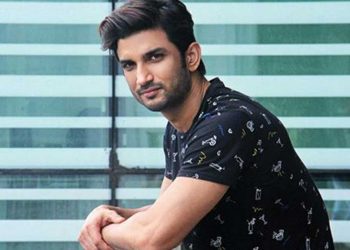