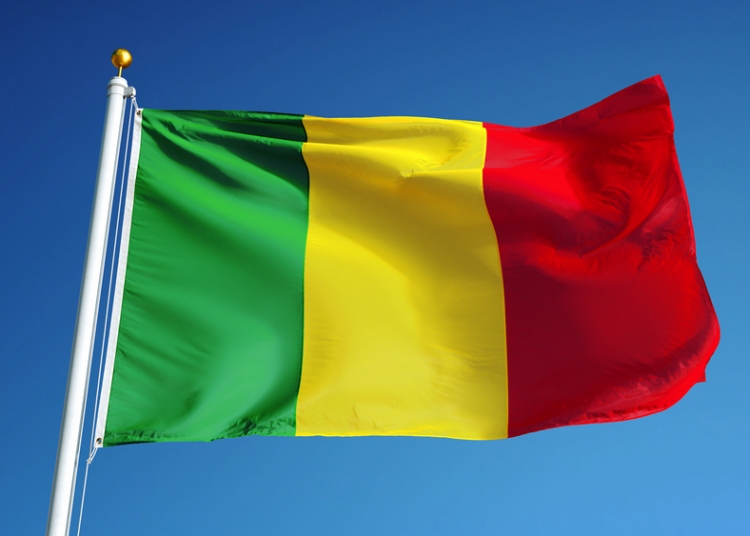 Reuters quoted multiple diplomatic and government sources as saying that President Bah Ndaw, Prime Minister Moctar Ouane and defence minister Souleymane Doucoure are currently being held at a military base in Kati, a city just 15 km northwest of the capital, Bamako.

The arrests occurred after the country’s interim government on Monday had a cabinet reshuffle, raising further political uncertainty in the landlocked country whose military, in August, overthrew President Ibrahim Boubacar Keita in a coup.

Concerns had been raised by government insiders and opposition leaders over the military’s control of key positions.

This perhaps informed why the cabinet shakeup had two members of the military junta both of whom were part of August putsch replaced.

In turn, this sparked discontent within the military. It is believed that the arrests may not be unconnected with this.

Before their arrests, Messrs Ndaw and Ouane had been tasked with overseeing an 18-month transition back to civilian rule.

The latest uncertainty in Mali joins the spate of coups that have bugged West African countries like Chad and Niger in recent months. 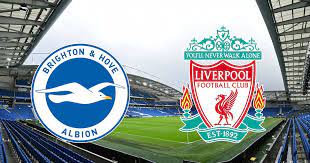