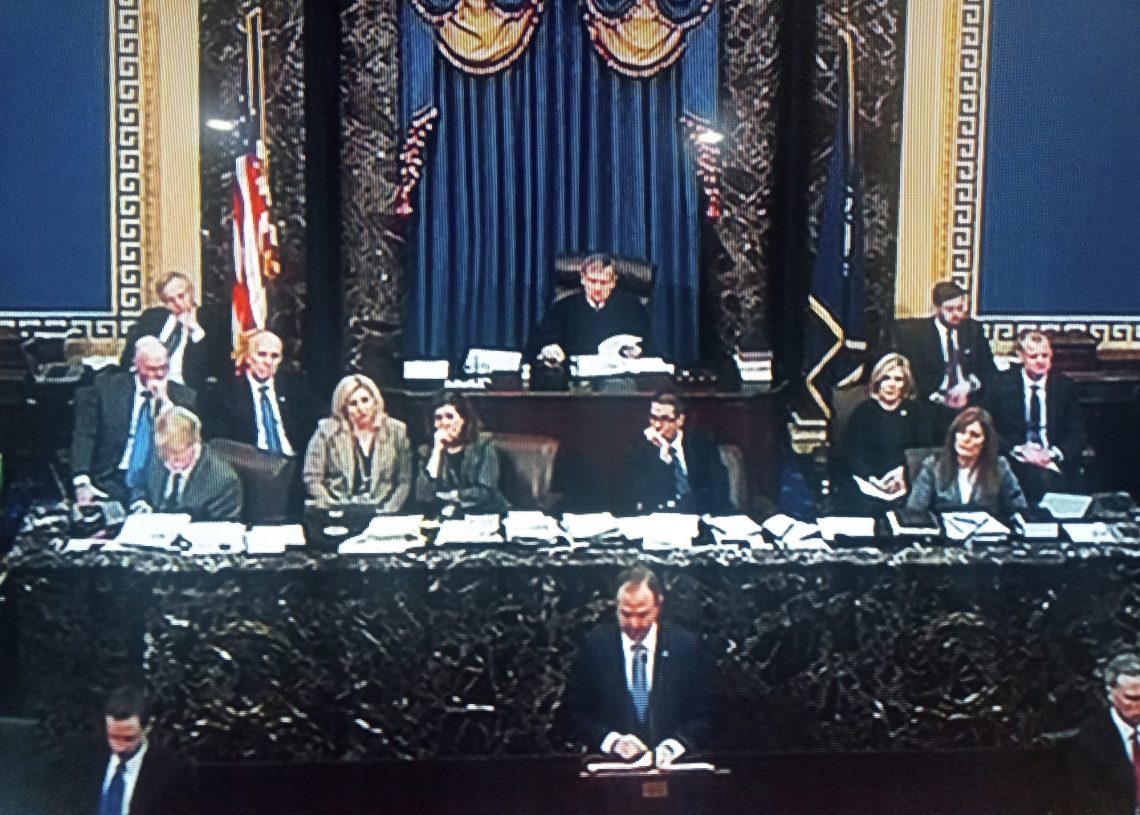 The U.S. Senate began the first substantive day of the impeachment trial of President Donald Trump on Tuesday with partisan rancour over how the trial will proceed.

In a lengthy debate that extended well past midnight, the Senate sparred over how the trial would be conducted as the Democrats proposed a flurry of amendments that sought to introduce new witnesses and documents to the trial.

Ultimately, Republicans rallied around Senate leader Mitch McConnell and rejected the Democrats’ proposals in strict party-line votes of 53 to 47.

The Republican majority then voted in favour of McConnell’s rules, which establish the conduct of the trial.

McConnell’s rules set the stage for six days of arguments, split evenly between House impeachment managers and Trump’s lawyers, to make the case for and against impeachment.

Democrats decried the rules as an attempt to rush the trial, hide new evidence against Trump, and prevent witnesses from testifying.

“To say let’s just have the opening statements and then we’ll see means let’s have the trial, and maybe we can just sweep this all under the rug,” Schiff said.

McConnell, however, did make a last minute change – extending the days allocated to opening arguments from two to three per side – under pressure from Republican senator Susan Collins, a key moderate swing vote.

Democrats want to question top White House officials and obtain documents that the Trump administration blocked the House from accessing while they investigated Trump’s dealings with Ukraine.

The president is accused firstly of having abused the power of his office to pressure Ukraine into announcing an investigation of his domestic political rival, Joe Biden, in order to potentially help Trump’s re-election campaign.

The second article of impeachment says he obstructed Congress’ investigation of the Ukraine affair.

Both articles were approved last month by the House of Representatives.

The president denies wrongdoing. His legal team said on Monday that the president is the victim of a “rigged process” motivated by politics and that he has done nothing wrong.

Two-thirds of members are required to agree to remove a president from office.

The Senate is controlled by Trump’s Republican party and the most likely outcome is an acquittal.

Pat Cipollone, Trump’s defence attorney, told the Senate his client “has done nothing wrong” and the two articles of impeachment against Trump hold no constitutional merit.

Earlier, the Democrats suggested Cipollone might have a conflict of interest as they believe he is a material witness in the impeachment trial and demanded that he disclose any knowledge of Trump’s dealings with Ukraine.

The White House called this demand an “utter joke”.

The Senate will convene at 1pm (1800 GMT) on Wednesday for the start of arguments.

While no witnesses or new documents will be introduced prior to the arguments, the Senate will vote on the issue of witnesses likely next week.

The trial could conclude at the end of next week if the Democrats are unable to convince at least four Republicans to side with them and vote in favour of witnesses.

Speaking from the Senate floor, McConnell called the trial rules “fair” and in line with the conduct of President Bill Clinton’s impeachment trial.

Trump is framing the impeachment as an attempt to overturn the outcome of the 2016 election. Democrats say the president’s behaviour is threatening the integrity of the election later this year. 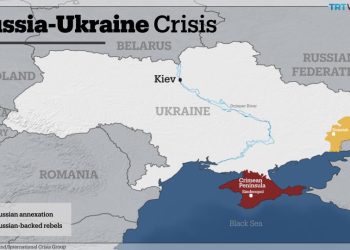 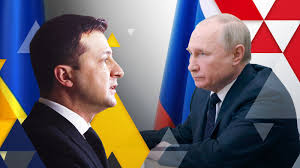 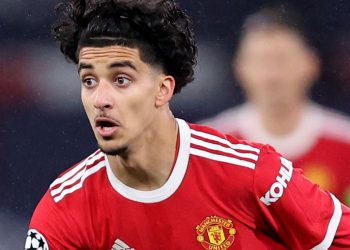