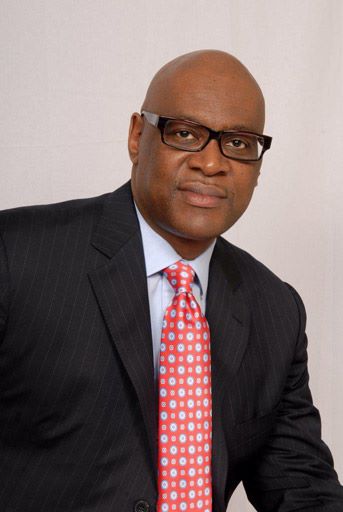 Nigerian pastor, Agu Irukwu of the Redeemed Christian Church of God (RCCG) was among the officiating ministers who preached the word of God at the funeral of Queen Elizabeth II.

Pastor Irukwu is a senior pastor of the RCCG in the United Kingdom, he officiates at the Jesus House parish in England.

He was selected to be one of the Eight ministers representing the church of England at the Queen’s funeral.

Biden to address UN on 2nd day of General Assembly

Pastor Irukwu, a former Chairman of the Redeemed Christian Church of God in the United Kingdom, who still maintains his pastoral role in the RCCG as the Senior Pastor of Jesus House, United Kingdom, is one of the eight pastors representing the churches of England at the event.

Irukwu stepped down as the chairman of UK RCCG in April 2021. He also ceased from being the Chairman of the Board of Trustees and Executive Council of the RCCG in the UK and the Deputy Continental Overseer of the church in Europe.

In a recent interview with Church Times Uk, Irukwu explained reasons for stepping down

He told the RCCG that the decision to step down from the position was personal. He however said he would maintain his pastoral role at the Jesus House as the Senior Pastor.

.Irukwu said the decision was an outcome of a retreat that he had with the Lord adding also that his decision was a fulfillment of prophecy and what God had been taking him through in the last few months.

“The joy of prophetic words is when it comes to past. A few months ago, the Lord gave us an exciting prophetic word from Isaiah 43v18 and 19. God was encouraging us to forget the former things and embrace new things.

He said while he was encouraging people to embrace these words, he was also going through it saying he had to share his experience because of those who had been part of his ministry.

He stated, “I went away for a retreat and the Lord spoke clearly to me that certain parts of ministry which I had served for years, some of them for more than 20 years; that I will have to step away from those aspects of ministry and move away or hand over my responsibilities in all my national and international positions. And of course, I am passionate about the RCCG. I have served there all my life literally since I gave my life to Christ.

According to the church’s website, Irukwu was conferred with the inaugural Alphege Award for Evangelism and Witness by the Archbishop of Canterbury the Most Revd and Rt Hon Justin Welby at Lambeth Palace in 2016.

The award was after St. Alphege the Archbishop of Canterbury from 1006 to 1012. The Archbishop was reputed for his simplicity, wise and holy counsel, as well as care for the poor.

Pastor Irukwu was also elected Churches Together in England (CTE) Pentecostal President in 2017, making him one of six CTE Presidents.

He is a  graduate of the University of Warwick, Coventry, UK, Pastor Irukwu was a former Investment Banker prior to his decision to go into full-time Christian ministry.

He is described as a “very practical and down-to-earth preacher, his ministry is characterized by a desire to see revival in the UK and help build men and women of faith who will achieve their God-given purposes in life.”

Irukwu is the son of Prof Joe Irukwu, a foremost insurance expert. He is married to Pastor Shola Irukwu 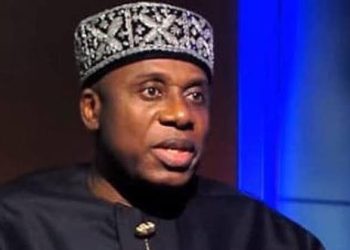