We are ready to resolve trade issues with US – China 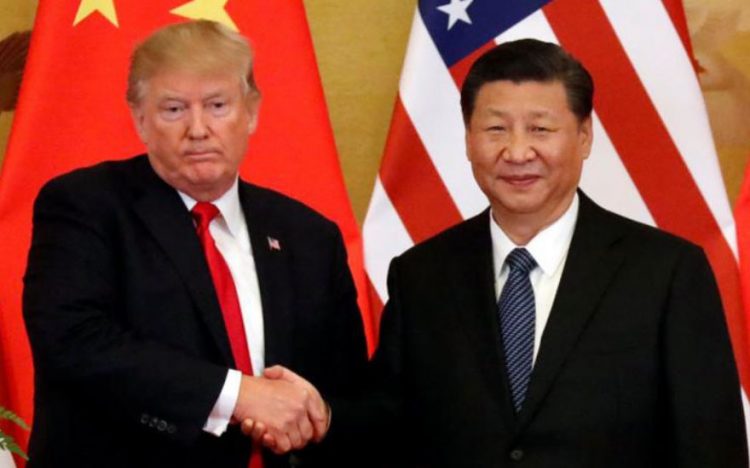 The Government of the People’s Republic of China (PRC) on Thursday said that it was prepared to resolve, through dialogue, its lingering trade disputes with the United States.

The State Council Information Office of the People’s Republic of China said in a statement that China was committed to resolving issues with the U.S. with patience and sincerity.

“It is only natural for China and the U.S., the two largest economies and trading nations in the world, to experience some differences over trade and economic cooperation.

“What truly matters is how to enhance trust, promote cooperation and manage the differences.

“China remains committed to resolving issues through dialogue and consultation, responding to US concerns with the greatest patience and sincerity, properly handling differences, while seeking common grounds, and overcoming obstacles to practical solutions.

“The Chinese Government believes that economic and trade consultation is an effective way to solving issues. Negotiation will get nowhere if one side tries to coerce the other or if only one party will benefit from the outcomes,’’ it said.

The Chinese Government also said that it would act rationally in the interest of the Chinese people, the American people,and other peoples around the world, adding that China was open to negotiations.

According to it, striking a mutually beneficial and win-win agreement serves the interests of China and the US, as well as meet the expectations of the world.

“As to where the China-US economic and trade consultations are heading, China is looking forward, not backward.

“It is hoped that the US can pull in the same direction with China and, in a spirit of mutual respect, equality and mutual benefit, manage economic and trade differences, strengthen trade and economic cooperation,’’ it said.

US and China will resume trade talks ahead of a meeting between their leaders at a G20 summit next week, US President Donald Trump has said.

Mr Trump said on Twitter he had a “very good” call with Chinese President Xi Jinping and their teams would start talks before they met in Japan.

The US escalated tensions with tariff hikes in May, derailing months of talks between the economic powerhouses.

The two countries have been fighting a damaging trade war over the past year.

The Chinese president said he was prepared to meet with Mr Trump at the G20 meeting next week, according to state media Xinhua.

Mr Trump said he would have an “extended meeting” with his Chinese counterpart at the summit in Japan.