Survivors of the Rwandan genocide under the umbrella association, IBUKA, have appealed the British government to speed up the extradition of five genocide suspects to Rwanda.

Speaking to reporters on Tuesday, Jean-Pierre Dusingizemungu, president of Ibuka, urged Britain to quicken extradition of five Rwandans suspected of participating in the 1994 genocide, which claimed close to 1 million lives in Rwanda.

The recent appeal hearing was to decide whether to uphold an earlier judgment that the accused would not receive a fair trial if being extradited to Rwanda.

All five suspects were separately arrested in 2013 in Britain following an extradition request from Rwanda National Public Prosecution Authority (NPPA).

“Rwandan courts are competent enough to try genocide perpetrators. We call upon the UK government to listen to our pleas, and extradite these fugitives to Rwanda to face justice. We have seen genocide suspects extradited or deported to our country, and their cases have been fairly tried,” Dusingizemungu said.

He added that genocide survivors and victims are longing for justice, and it would be unfair and mockery to them if genocide perpetrators continue eluding punishment in foreign countries.

In 2015, Britain’s Westminster Magistrate’s Court rejected Rwanda’s appeal to extradite the suspects, saying there was a risk they would not get a fair trial in Rwanda.

The small central African country maintains its courts and justice system have grown to become competent enough to provide fair trials after years of reforms .

Johnston Busingye, Rwanda’s minister of justice, has said the British justice system will go down in history either as knowingly providing a safe haven for genocide masterminds or bringing them to trial.

The five men allegedly participated in the planning and implementation of the genocide, according to Rwanda prosecution.

So far, 12 fugitives accused of committing genocide have been extradited or deported from Uganda, DR Congo, Canada, the United States, Netherlands and ICTR to Rwanda.

The top fugitives who have eluded justice for nearly two decades now include Felicien Kabuga, the alleged chief financier of the genocide; Protais Mpiranya, the former commandant of the notorious Presidential Guards, and former defence minister Augustin Bizimana. 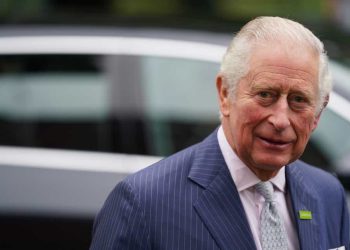 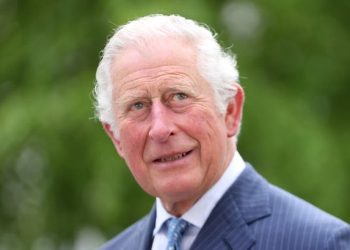