by Olaotan Falade
in World 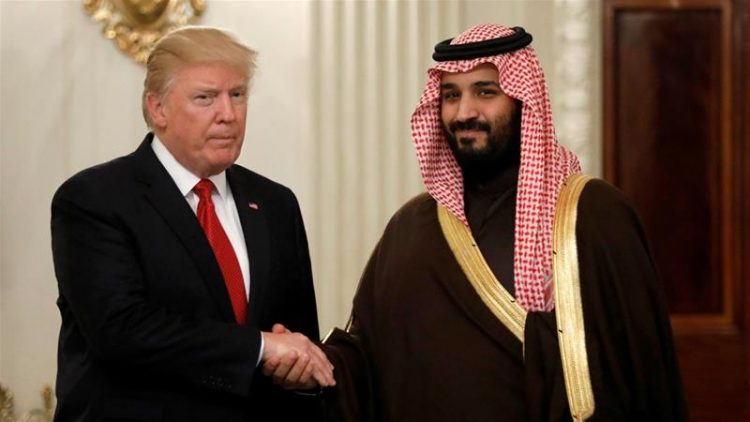 Saudi Arabia confirmed on Thursday that it would sign commercial and political deals with the U.S.  during President Donald Trump’s visit to Riyadh next week, Al Arabiya local news reported.

Saudi Foreign Minister, Adel Jubeir, told a news conference in Riyadh that an Arab-Islamic-American Summit, to be attended by 37 world leaders, would focus on combating terrorism, bolstering trade, investment, youth and technology.

Jubeir said the summit with U.S. would  “open a new page” in terms of western countries’ dialogue with Muslim countries.”

He added that Saudi Arabia wanted to send a message to the West that Muslim countries were “not enemies’’.

He noted that Saudi Arabia was second after the U.S. in the fight against IS militant group.

He noted that “at the end of the summit, leaders will launch global counter-extremism centre in Riyadh, which will fight an “ideological battle.

“We will work with our allies, particularly U.S., to see that Iran is made to act like a normal country.

“As long as Iran threatens with terrorism, it is impossible to have normal relations with that country.”

Facebook founder, Zuckerberg goes back to school after dropping out 12 years ago