Trump assailed McConnell on Twitter both Wednesday and Thursday.

He was responding to a speech in which the Senate leader said Trump had “excessive expectations” of Congress on matters like healthcare and did not understand how long it can take to pass major legislation.

“Senator Mitch McConnell said I had “excessive expectations,” but I don’t think so.

“After seven years of hearing Repeal & Replace, why not done?” Trump said in a tweet on Wednesday from Bedminster, New Jersey, where he is on a working vacation.

A McConnell spokesman did not comment on Trump’s tweets.

McConnell’s efforts to push through a healthcare bill collapsed last month when he failed to reconcile conflicting demands among conservatives and moderates in the party and get all of the Republicans in the Senate behind the legislation.

The House passed its version of a healthcare bill in May.

Alienating the Senate majority leader could make it far more difficult for Trump to achieve his legislative goals, which include tax cuts and a boost in infrastructure spending as well as healthcare reform.

Trump has failed to notch up a major legislative win since taking office in January, although Republicans control both the Senate and House of Representatives.

The administration has also been mired in investigations into contacts between his presidential campaign and Russia, and distracted by infighting among high-level White House staff.

McConnell, in a speech on Monday in his home state of Kentucky, said the administration had set too many artificial deadlines and was disappointed when lawmakers did not meet them.

“Our new president, of course, has not been in this line of work before.

“I think he had excessive expectations about how quickly things happen in the democratic process,” McConnell said in the speech in Florence, Kentucky, which was posted on Facebook by the local Rotary Club.

The blame game between the president, a real estate magnate who had never previously held public office, and McConnell came as opinion polls this week showed public approval rating for Congress as well as for Trump dipping to new lows.

A RealClearPolitics average of opinion polls shows approval for the job the president is doing at 37.9 per cent, while just 15.7 per cent approve of the work Congress is doing. 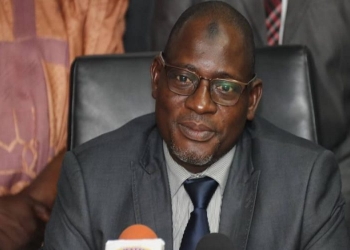 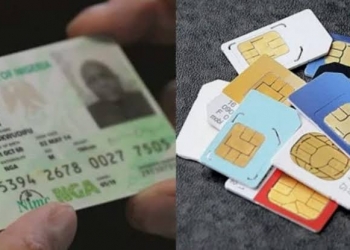