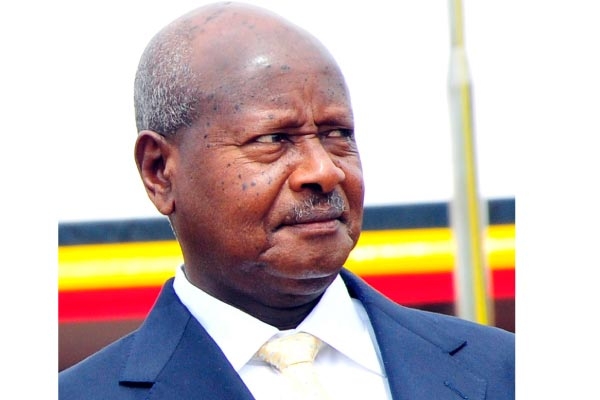 A Ugandan soldier opened fire, killing two fellow soldiers, a Policeman and a civilian before he was shot dead by colleagues, the military said on Monday.

The serviceman, identified as Omara Denis Awilo, opened fire on his colleagues, killing two local Defense unit personnel, the policeman and a civilian before colleagues responded, killing him, the army’s deputy spokesperson Lt.-Col. Deo Akiiki, said in a statement.

The military said it was carrying out a joint investigation with the Police on the circumstances surrounding the incident.

The opposition parties in Uganda blamed the incident on the government’s decision to authorise armed personnel to shoot to kill.

“We condemn the outrageous act of the lower commander against his subordinates,” the military spokesperson said.

Uganda is preparing to hold a general election on Thursday with the incumbent president Yoweri Museveni facing the recharged opposition leadership. 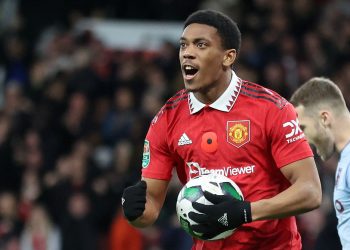