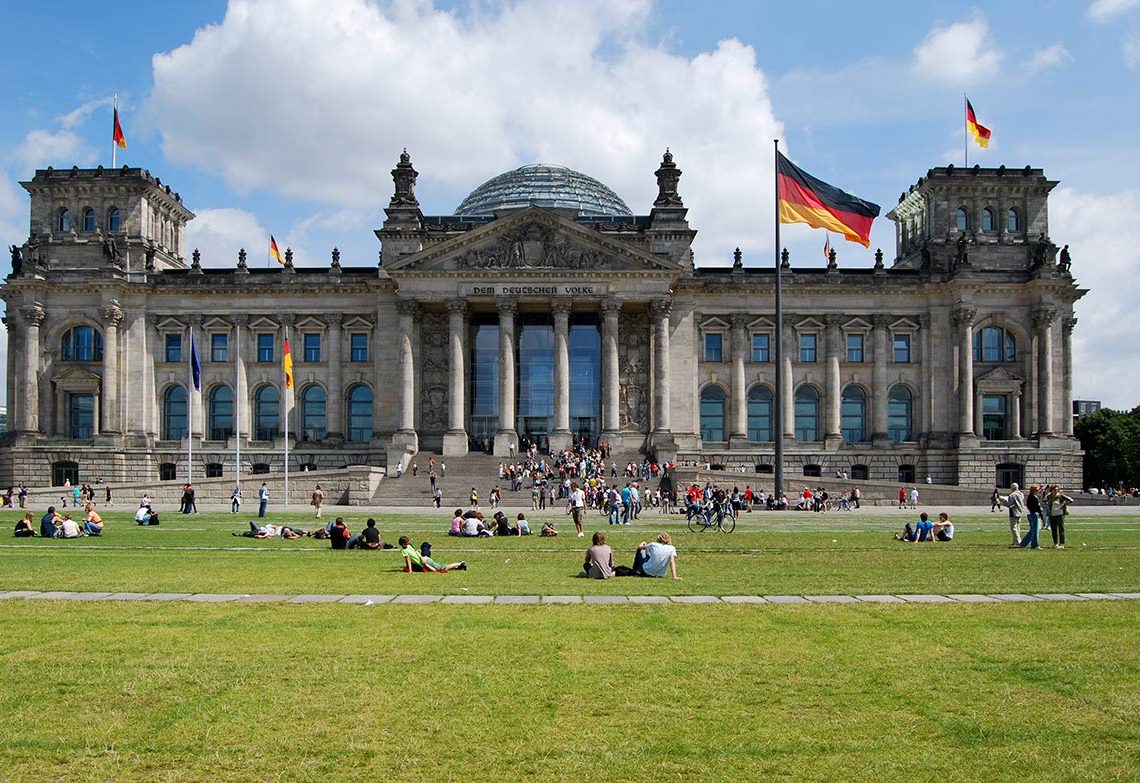 Germany’s Defense Ministry has announced that the country has finally agreed to deliver anti-aircraft tanks to Ukraine.

Germany’s intention to supply Ukraine with weapons was made known on Tuesday.

Germany defence minister, Christine Lambrecht made the announcement to deliver the Gepard anti-aircraft systems to Ukraine during a meeting of international defense officials at the Ramstein US Air Force base on Tuesday.

“We decided yesterday that we will support Ukraine with anti-aircraft systems … which is exactly what Ukraine needs now to secure the airspace from the ground,” Lambrecht said during the meeting at the base.

This is coming at a time Russia warned that any country who does so risk being attacked.

The Gepard systems were phased out from active duty in Germany in 2010.

Meanwhile, it’s the first time Germany is doing so as it  had earlier resisted  temptation to provide weaponry to Ukraine.

Germany has  only focused on providing humanitarian help and medical equipment to Ukraine all through the War.

However, Russia is yet to respond to Germany’s offer to supply weaponry to Ukraine despite its warning for European countries not to do so

2023: I have not stepped down from the presidential race – Kalu