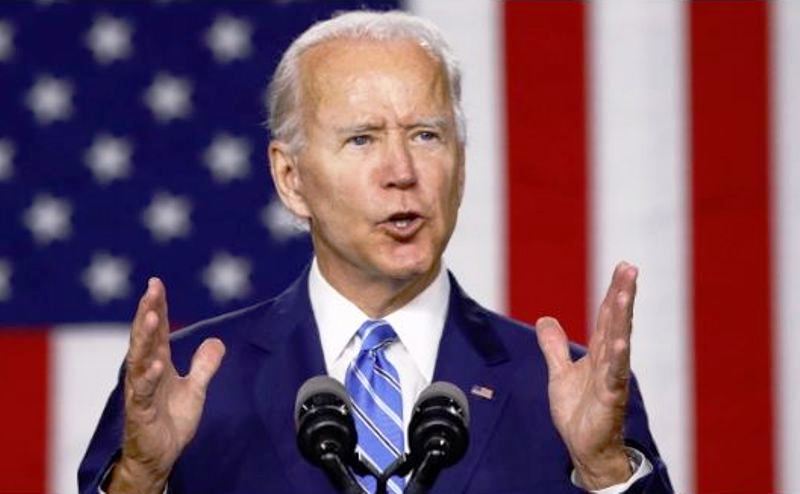 Senior Russian lawmaker,  Konstantin Kosachev, says there will be no breakthroughs in the U.S.-Russia relations under President-Elect Joe Biden as Washington’s military and political rivalry with Moscow will continue.

Kosachev, who is the chairman of the Russian upper house’s foreign affairs committee, made the remarks to Sputnik on Tuesday.

Biden was on Monday confirmed as the next president by the U.S. Electoral College, with 306 electoral votes against incumbent Donald Trump’s 232.

The U.S. Congress will certify the results on January 6.

“I assume that under the next president, the U.S. will base its relations with the outside world, including Russia, on the same ‘America First’ principle, no matter what new rhetoric accompanies it.

“Thus, there will be no breakthroughs in the Russia-U.S. relations, the bitter rivalry in the political and military areas will persist as well as the economic competition,” Kosachev said.

The lawmaker recalled that Biden’s predecessors, Trump and Barack Obama, both started their presidential tenures promising to revise the country’s foreign policy and prove the U.S. leadership by showing off its achievements instead of imposing its interests.

“Biden has not made such pronouncements and is unlikely to do so. Firstly, because the U.S. has fewer and fewer achievements, the Americans are starting to lose on the global competition.

“Secondly, the U.S. can secure its global dominance only through brutal imposition of its interest on both allies and opponents,” Kosachev stressed.

The lawmaker went on to say that Biden in fact has even less room for maneuvering than his predecessors.

As Biden heads to the White House, many experts and officials around the globe speculated his presidency will represent a sharp break with Trump’s foreign policy approach. 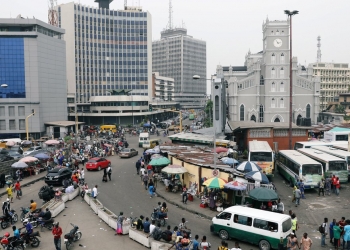 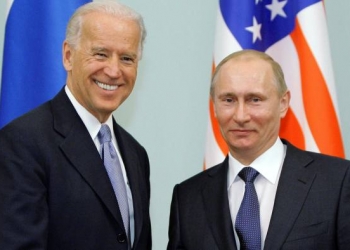 Biden to Trump: Time to respect the people’s will