No Result
View All Result
Nigeria Presidential aspirant  under the auspices of All Progressive Congress (APC) Rotimi Amaechi has blasted Senate Chief Whip, Orji Kalu, for... 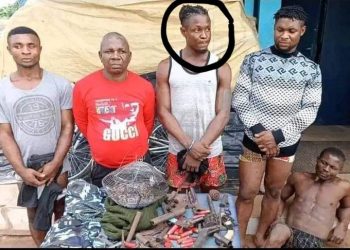 Nollywood actor, King Zealot, has been arrested and paraded by the Imo State Police Command as an ESN operative. The... 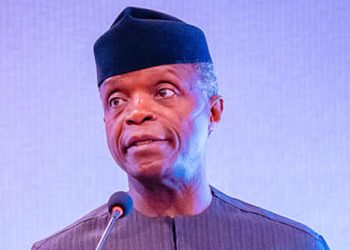 Nigeria's Vice President and presidential aspirant prof. Yemi Osinbajo has hinted that All Progressives Congress, (APC) may soon arrive at... The Nigerian Railway Corporation (NRC) has suspended the resumption of train services on the Abuja-Kaduna route. NewsGuru.com reports that an...

The Vice President, Professor Yemi Osinbajo, has appealed to All Progressive Congress APC, stakeholders to rally round whosoever would emerge... 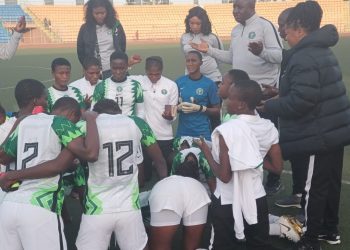 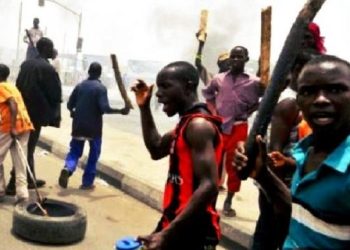 Two persons were reportedly killed in a cult clash that happened in the Mowe-Ofada axis of Obafemi Owode Local Government... 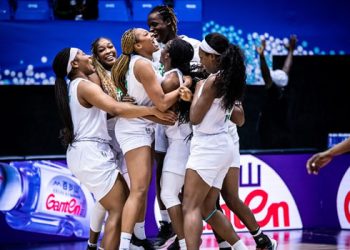 The Nigeria Women’s basketball team, D’Tigress, has  reacted to the suspension slammed on all international competitions by the Federal Government.... 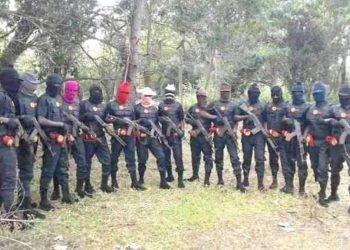 The Indigenous People of Biafra (IPOB) has issued a warning to All Progressives Congress (APC) not to come to the... 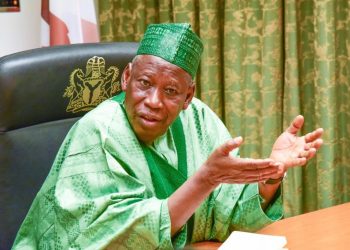 Gov. Abdullahi Ganduje of Kano, on Friday, performed the groundbreaking for the construction of 500 houses at Rafin Mallam and... 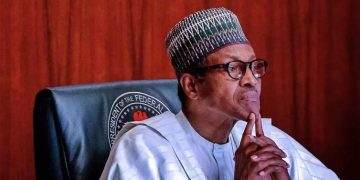