SLAIN: Tears as remains of Catholic priest Borogo is laid to rest 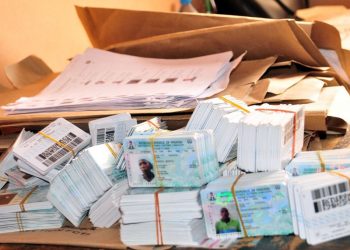 The Independent National Electoral Commission (INEC) and the Central Bank of Nigeria (CBN) have inaugurated a committee to work out... 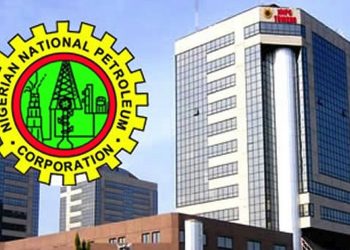 The Senate Committee on Local Content has ordered Mr. Roland Ewubare, the Group General Manager of National Petroleum Investment and...

I will remain focused to restore Nigeria’s lost glory – Buhari

President Muhammadu Buhari on Wednesday night, said he would remain focused in order to restore the lost glory of the...

The Northern Senators’ Forum (NSF) and the 19 northern governors would on Monday converge on Katsina for a three-day retreat...

2019: Atiku free to move from one political party to another – IBB

...Says PDP will have best convention ever  A former Head of State, Ibrahim Babangida, has expressed confidence that Governor Ifeanyi... 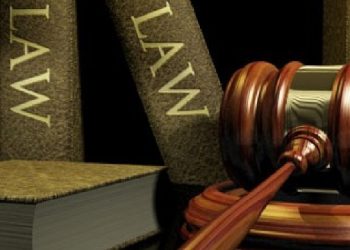 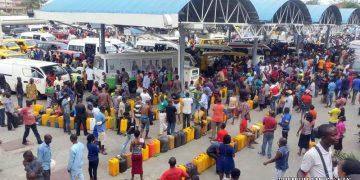