Gunmen have abducted the former General Manager of the Katsina State Television (KTTV) Ahmed Abdulkadir and his daughter.

Gunmen have abducted a judge at a Shari’a Court located between Baure Zaka villages in Safana Local Government Area of ...

The Nigeria Police said nine senior officers abducted by gunmen in Katsina since November 8 2020, have been rescued. The ...

Gunmen suspected to be Fulani bandits have attacked two communities in Batsari Local Government Area of Katsina State. According to ...

Gunmen suspected to be kidnappers have abducted an officer of the Nigeria Immigration Service (NIS), Adamu Suleiman, and his two ...

Abductors of a serving Naval officer kidnapped last Saturday in Ondo State have insisted on the payment of N50 million ... 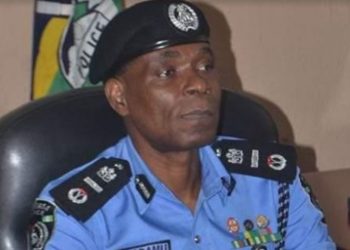 An assistant commissioner of police based in Kaduna, Musa Rabo abducted on Saturday was on Sunday rescued unhurt. The officer ...

A woman identified as Francisca Okhiria, wife of the Managing Director of Nigerian Railway Corporation (NRC), Fidet Okhiria, was abducted ... 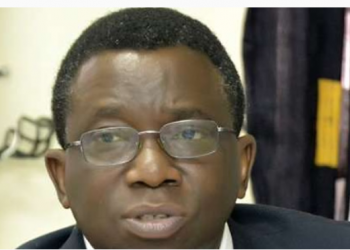 Four gunmen on Tuesday evening kidnapped Dayo Adewole, son of the immediate past Minister for Health, Prof. Isaac Adewole in ... 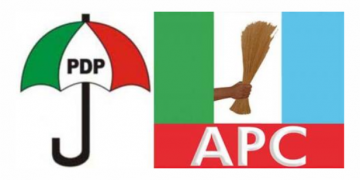 The Lagos4Lagos Movement, a splinter group within the All Progressives Congress in Lagos State says the die is cast for...

446
No Result
View All Result