The African Development Bank (AfDB) Group says it has obtained approval from its Board of Governors to develop a Security ...

Mobile Telephone Network (MTN) and  Digital Satellite Television (DSTV) were among the 100 companies that bagged outstanding awards at the ... 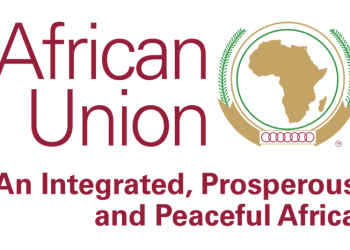 A decision of East African leaders to deploy a regional peacekeeping force to unrest-hit parts of Democratic Republic of the ...

The World Health Organisation (WHO) says malaria remains a significant public health and development challenge with about 95 per cent  ... 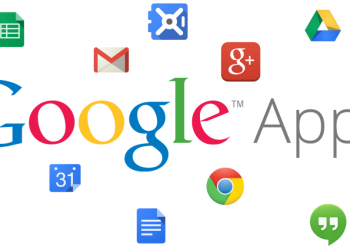 The Director of Google West Africa, Juliet Ehimuan-Chiazor, has disclosed that Google plans to fund the Equiano subsea cable to ... 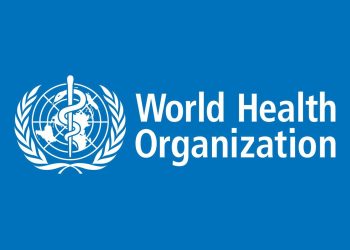 Unreported COVID cases in Africa higher than expected – WHO

The World Health Organisation (WHO), has disclosed that the number of unreported cases of COVID-19 infections among the 1.3 billion ... 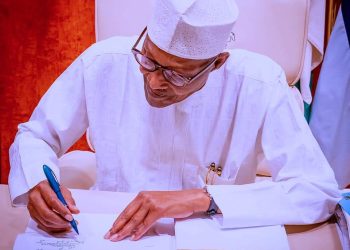 Our policy made Nigeria, fertiliser powerhouse in Africa – Buhari

President Muhammadu Buhari has attributed Nigeria’s rising prominence as Africa’s fertiliser powerhouse to the implementation of the right policies by ... 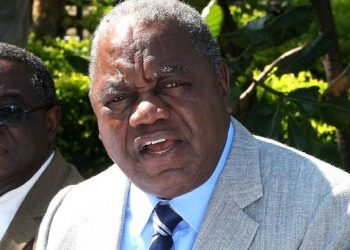 Zambia’s former president Rupiah Banda died on Friday at the age of 85 after a long battle with colon cancer, ... 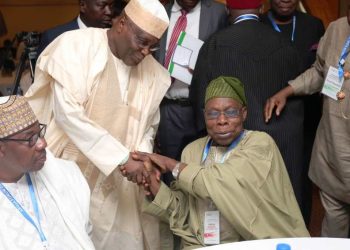 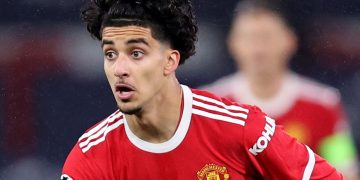