The Federal Airports Authority of Nigeria, FAAN, has released a statement about Tuesday evening's reported Lagos plane crash. It would ... 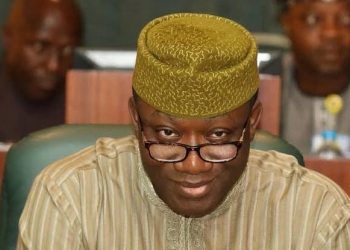 Gov. Kayode of Ekiti has assured that the on-going projects embarked upon by his administration will be handed over before ...

Airline Operators of Nigeria (AON) has called off its planned withdrawal of services over astronomical rise in aviation fuel. This ... 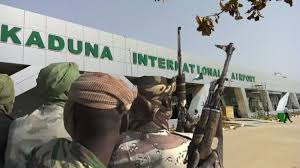 More revelations have emerged from last Saturday's invasion of Kaduna International Airport by 200 bandits, as it was alleged that ... 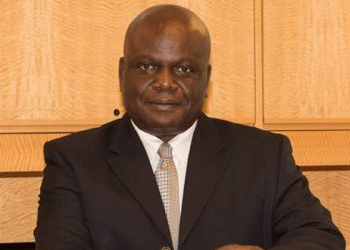 All local aircratft are safe, we don’t have old ones – DG NCAA

The Nigerian Civil Aviation Authority (NCAA) on has assured air travellers that the country’s local aircraft are safe, insisting that ...

The Federal Executive Council (FEC) has approved N92.1 billion for the construction of a second runway at the Nnamdi Azikiwe ... 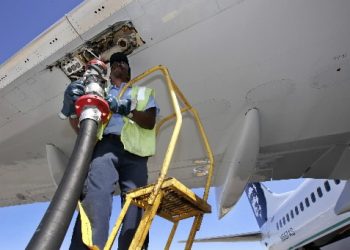 Airline operators in Nigeria have alleged hijacked of aviation fuel by supply chain of the Jet A1 fuel, thereby driving ... 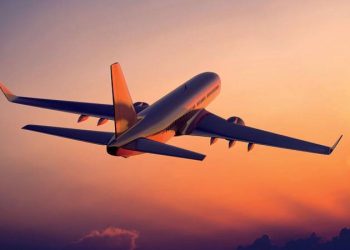 Commercial international flights to and from India shall remain suspended until further orders, officials said Monday. According to a circular ... 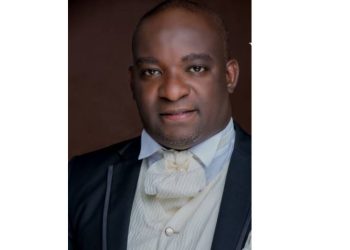 Nigerian Airspace Management Agency ( NAMA) has announced the death of one of its Air Traffic Controllers (ATCO), Mr Aniekan ... 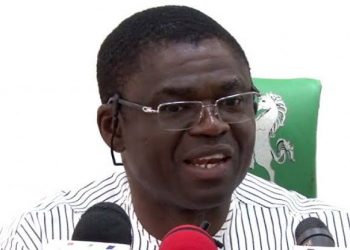 Why we want passenger airport in Edo North – Shaibu

Why we want passenger airport in Edo North - Shaibu 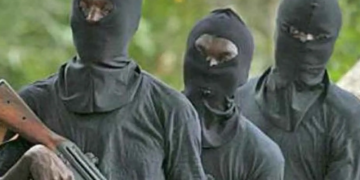 The Niger Government has confirmed an attack by bandits on a mining site at Ajata Aboki village, Shiroro Local Government...