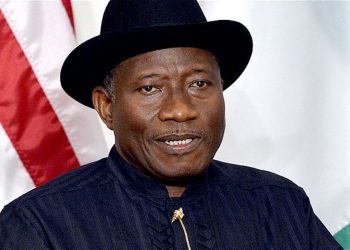 Former President Goodluck Jonathan has stated how former Speaker Aminu Tambuwal of the House of Representatives played politics with the ...

Nigeria's former President, Goodluck Ebele Jonathan (GEJ) will lead other dignitaries to the unveiling of a book; The National Conversation: ...

It is such a welcome relief that the crowded political space by a deluge of contenders for the office of ...

Former president of the senate, Anyim Pius Anyim has condemned the attack on St. Francis Catholic Church in Owo, Ondo ...

Former president of the senate and a contestant at the Peoples Democratic Party (PDP) 2022 Presidential Primaries, Anyim Pius Anyim, ... 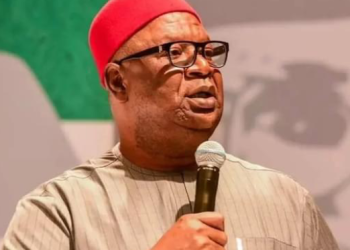 PDP frontline presidential aspirant, Senator Anyim Pius Anyim has written a second open letter to the National Chairman of the ...

A presidential aspirant of the Peoples Democratic Party (PDP), Sen. Anyim Pius Anyim, on Friday, said that if elected president ...

May Day: Anyim sends message of hope to Nigerians

PDP: Politics of survival and bad manners – By Chidi Amuta

Nigeria’s troubled opposition party, the Peoples Democratic Party(PDP), has scored a pre-election own goal. It has forced its presidential aspirants ...

A presidential aspirant on the platform of the PDP, Chief Anyim Pius Anyim, unveiled his roadmap to clinch the top ...

As Nigeria marks its 62nd Independent Anniversary, some Nigerians said that the 23 years of uninterrupted democratic administration is worth...