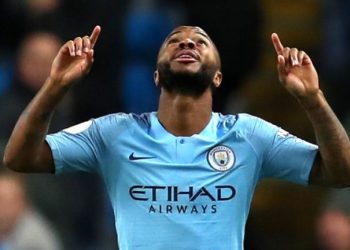 Manchester City have set their price for Raheem Sterling as Barcelona monitor developments. Marca says City have told any club ... 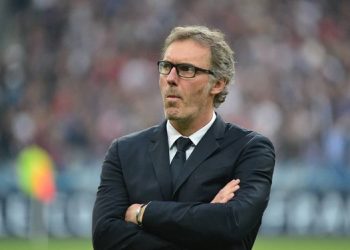 Former Barcelona defender Laurent Blanc says losing Leo Messi is a huge blow for the club. Blanc stated that, while ... 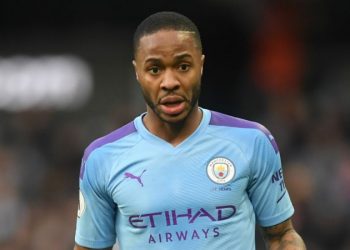 La Liga side Barcelona are in talks with Manchester City attacker Raheem Sterling. Sport reports that Barcelona are looking to ... 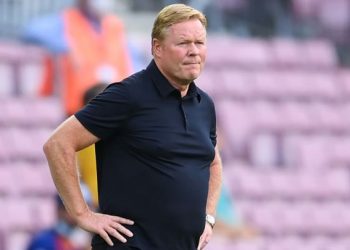 No manager could do better at Barca – Koeman

Barcelona coach Ronald Koeman insists no other manager could do better than he has with the current squad. Ahead of ... 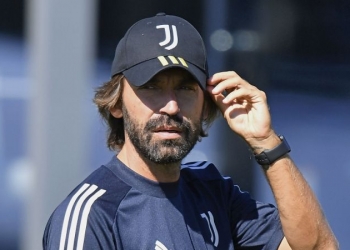 La Liga: Laporta and Barca board clash over Andrea Pirlo 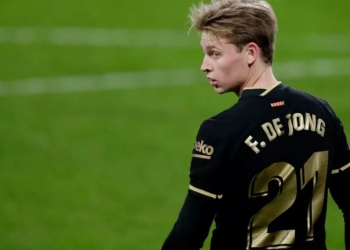 Barcelona midfielder Frenkie de Jong insists coach Ronald Koeman should be kept on after their Champions League defeat to Benfica. ... 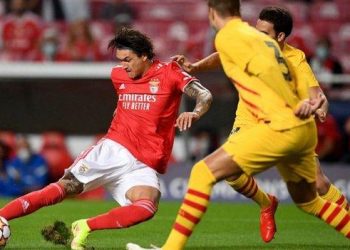 Benfica swept aside Barcelona to heap more pressure on boss Ronald Koeman, whose side have made their worst start to ... 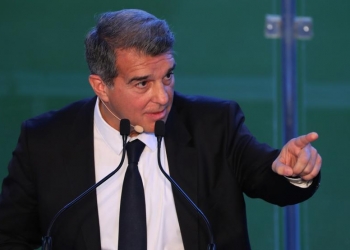 Barcelona have received an offer for their €1.5bn debt to be paid by a company from the UAE. El Curubito ...

Manager Ronald Koeman insisted on Tuesday that FC Barcelona’s UEFA Champions League visit to Benfica could not be classed as ... 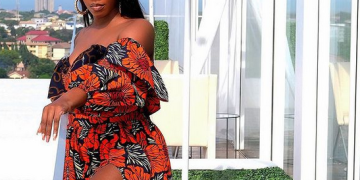 Ossai Obie, Special Assistant on Special Duties to Governor Ifeanyi Okowa, has said Tiwa Savage must apologize to Nigerians for...

638
No Result
View All Result