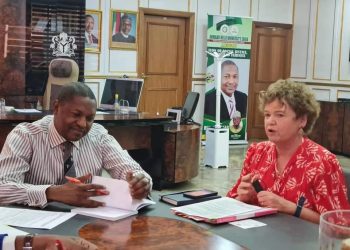 United Kingdom Diplomat, Ms. Catriona Laing, who is the High Commissioner of Great Britain in Nigeria on Thursday met with ... 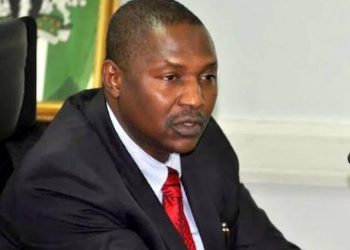 BREAKING: UK to return £4.2m recovered from Ibori in 2 weeks

Government of the United Kingdom (UK) will in two weeks time return to Nigeria the sum of £4.2 million recovered ... 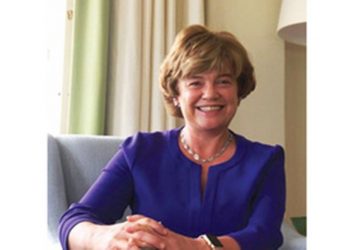 British High Commissioner designate to Nigeria, Catriona Laing has expressed excitement at the prospect of working in the country. TheNewsGuru ...

President Muhammadu Buhari during the send off ceremony for Mr Paul Arkwright was full of praise for the former British ...

Paul Arkwright thanks President Buhari for warm send off

Mr Paul Arkwright has thanked President Muhammadu Buhari for the warm send off after spending 3 years as British High ... 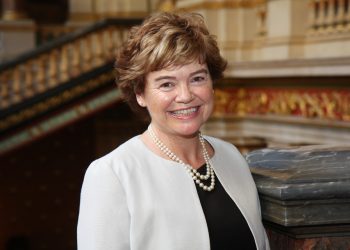 Ms Catriona Laing will before the end of November replace Mr Paul Arkwright as British High Commissioner to the Federal ...