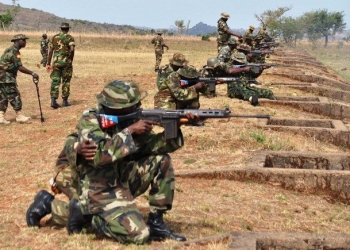 Troops of Exercise Golden Dawn have foiled an attempt to abduct a group of doctors and nurses providing free healthcare ...

72 hour ultimatum: Striking doctors yet to formally reach us on new demands – FG

The Federal Government on Sunday night said it has not received any official communication from resident doctors on their minimum ...

The Minister of Labour and Employment, Dr Chris Ngige has said he has close family members who are into the ... 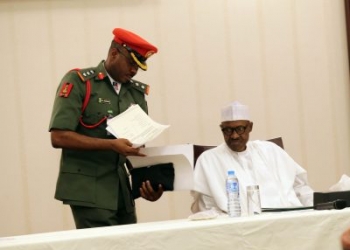 My administration has good track record of paying debts, Buhari appeals to striking doctors, others to return to work

President Muhammadu Buhari has called on health workers, including members of the National Association of Resident Doctors (NARD) to return ... 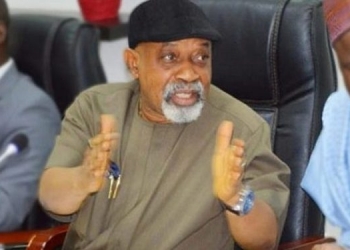 The Federal Government will recover millions of naira wrongly paid to 588 medical doctors across the country. Minister of Labour ... 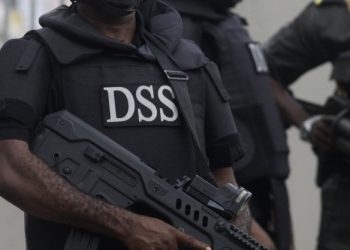 The Department of State Security Services, DSS, has denied dispersing medical doctors participating in a recruitment interview organised by Saudi ...

Plateau branch of the Nigerian Medical Association (NMA) on Thursday raised the alarm over the surging corpses in mortuaries and ... 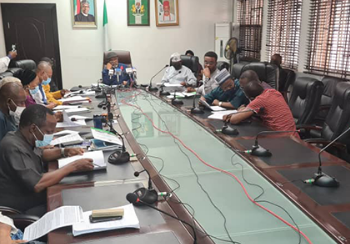 The leadership of the National Association of Resident Doctors (NARD) has refused assent to a new memorandum of understanding brokered ...