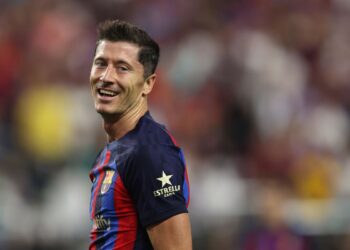 Barcelona striker Robert Lewandowski admits he has hurt Bayern Munich fans and hopes he can fix his relationship with them ...

Nigerian fast-rising singer, Habeeb Okikiola, popularly known as Portable, has warned his fans to stop following his car whenever they ... 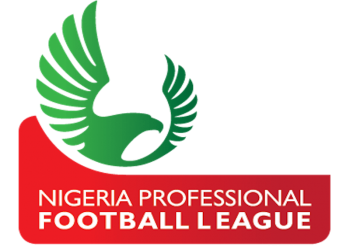 Fans of Wikki Tourists Football Club of Bauchi on Sunday went on rampage immediately after visiting Enyimba International FC of ...

Chelsea fans must stop the “completely inappropriate” chanting of Russian owner Roman Abramovich’s name, the spokesman for the UK Prime ... 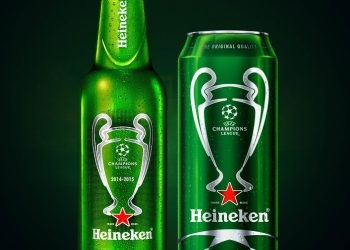 UCL: Davido, Ayra Star, others to perform during half-time at Heineken viewing centers 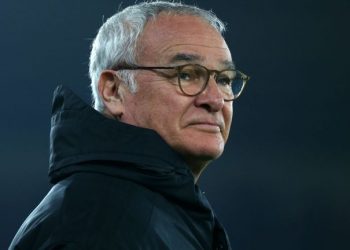 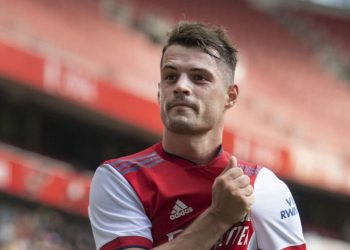 Xhaka to Arsenal fans: Why we’ll never be ‘best friends’ 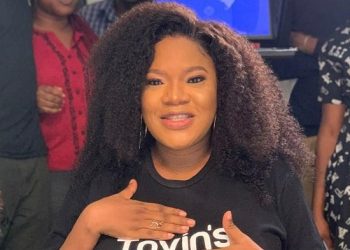 Nollywood star, Toyin Abraham, on Monday urged her fans to stop reading meaning to everything as they prepare for the ... 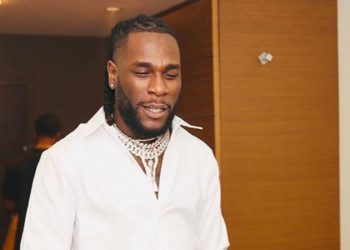 Nigerian Grammy award-winning singer, Damini Ogulu, better known as Burna Boy, has advised his fans to live their lives to ... 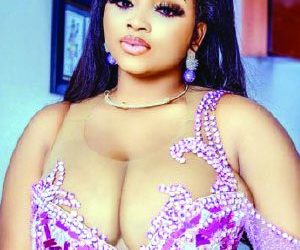 Actress, Peju Johnson has averred that some fans want to have sex with her for money. Speaking in a chat ... 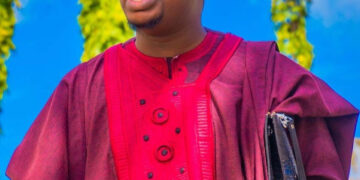