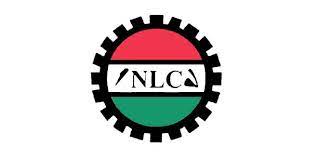 We will soon embark on a nationwide strike – NLC president, Wabba

Nigeria Labour Congress, (NLC)  president, Ayuba Wabba, has said that the workers’ union will embark on a three-day nationwide strike ... Members of the Academic Staff Union of Universities (ASUU) have accused the Federal Government of insulting them by the utterances ... 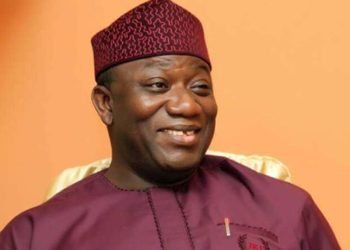 The Ekiti State Governor and presidential aspirant Dr Kayode Fayemi has explained that government should not be saddled with sole ... In a bid to improve bi-lateral relations between Nigeria and nieghbouring countries the federal government of Nigeria has re-opened four ... 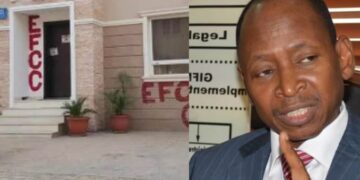 The Federal High Court sitting in Abuja has declared as illegal and invalid the unilateral amendment of the Rules...