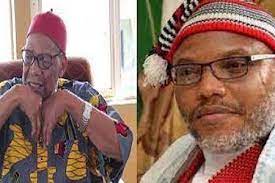 The first Republic Aviation Minister, Mbazulike Amaechi, has appealed to President Muhammadu Buhari, to release the leader of the Indigenous ... 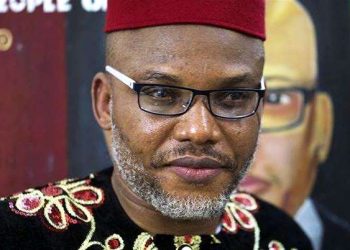 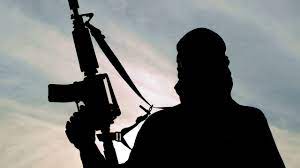 There shall be no election, and anybody that attempts any election matter will die 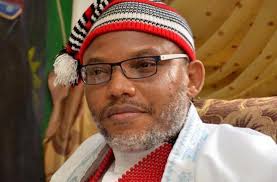 Nnamdi Kanu’s lawyer, Ejimakor says IPOB leader will be released on May 18

I’m confident that #MNK will make bail on 18th May

The judge threw out the 8 counts on the grounds that the proof of evidence did not link him with ... 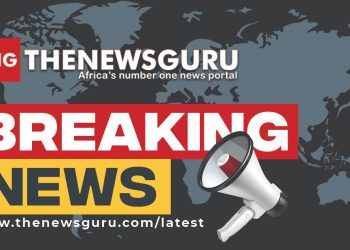 Court dismisses 8 out of 15 counts charge against Nnamdi Kanu

The judge, however, acknowledged that counts one, two, three, four, five, 13, and 15 showed some allegations against him 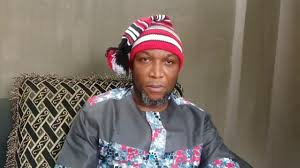 He reacted to the amnesty offered to the pro-Biafra group 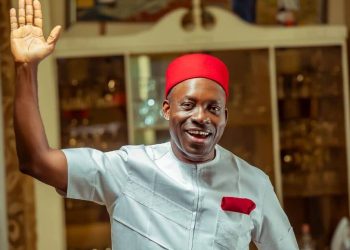 n a bid to counter the "sit-at-home" on Mondays in Anambra State, since the arrest and commencement of trial of ... 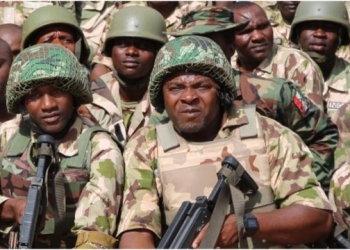 Troops of the Nigerian Army have neutralised four gunmen of the outlawed Indigenous Peoples of Biafra/ Eastern Security Network (IPOB/ESN) ... 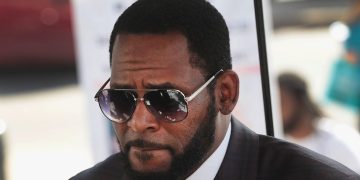 Lawyers for American singer and convicted sex offender, Robert Sylvester Kelly (aka R.Kelly) have sued the Brooklyn jail where he...