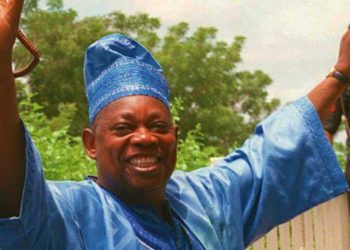 Nobel Laureate Wole Soyinka, Femi Falana and several others on Sunday, gathered to commemorate the 21st anniversary of the death ... 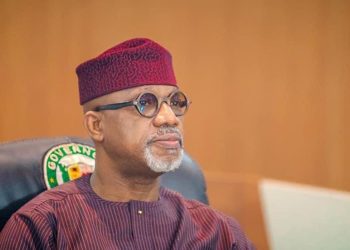 As part of activities to mark the June 12 Democracy day, Ogun State governor, Dapo Abiodun has approved the reversal ... 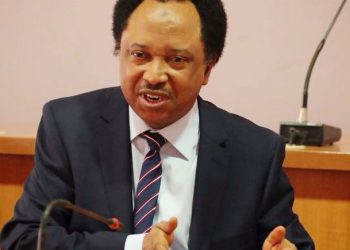 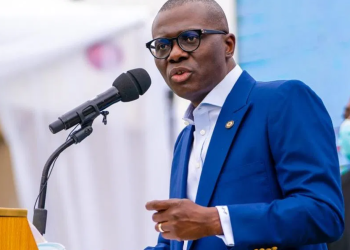 Gov. Babajide Sanwo-Olu of Lagos State has stated that the ultimate goal of democracy is to improve the lives of ... 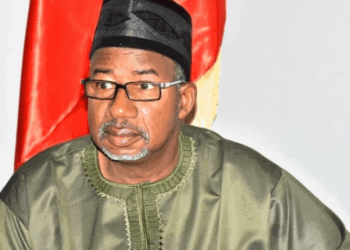 Gov. Mohammed says democracy is the best system of government

Gov. Bala Mohammed of Bauchi state has stated that Democracy is the best system of government. This was contained in ...

Buhari to Candidates: Treat your opponents with dignity

President Muhammadu Buhari on Sunday reassured Nigerians that he would ensure a free, fair and transparent electoral process in the ...

ADDRESS BY HIS EXCELLENCY, MUHAMMADU BUHARI, PRESIDENT AND COMMANDER IN CHIEF OF THE ARMED FORCES OF THE FEDERAL REPUBLIC OF ...

Democracy Day: Tinubu speaks on lessons of June 12 for Nigeria

The Former Governor of Lagos State, Sen. Bola Tinubu has said the democratic election of MKO Abiola on June 12, ... 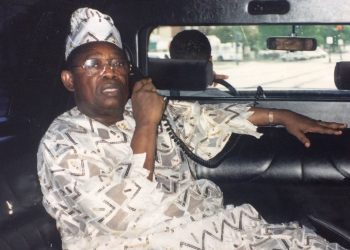