Several villagers in Damari town under Kazage Ward in the eastern part of Birnin-Gwari Local Government Area of Kaduna ...

I swear to God, I will sack lecturers who join ASUU strike – El-Rufai

Governor Nasir El-Rufai of Kaduna State has sworn to sack all the Kaduna State University (KASU) lecturers if they join ... 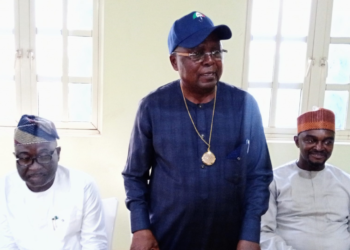 2023 : Dr Ayuba urge people of Kaduna to register for PVC 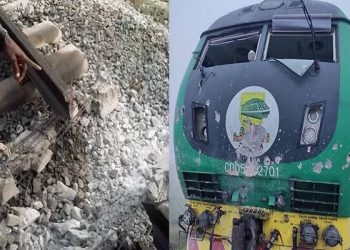 ...no sane person can spend one second in their den-Victim Relatives of the abductees in the Kaduna train attack on ...

The Catholic Diocese of Kafanchan, Kaduna State, has confirmed the release of Rev. Fr. Emmanuel Silas, barely 24 hours after ...

Another Catholic Priest, Rev. Fr. Emmanuel Silas has been kidnapped in Kauru local government area of Kaduna State by terrorists. ...

Report reaching NewsGuru.com has it that  St. Moses Catholic Church located in  Robuh, Ungwan Aku in the Kajuru Local Government ...

Bulus Audu has emerged as the Kaduna South senatorial candidate of the All Progressives Congress (APC) for the 2023 general ...