Pastor Segun Adebisi who was declared missing has been found dead in an uncompleted building in Kubwa area of Abuja. ...

The Commissioner of Police (CP) in charge of the Federal Capital Territory (FCT), Mr Babaji Sunday, has called on residents ...

A former police officer, Insp Haruna Ocheni has told an FCT High Court in Kubwa that he did not shoot ... 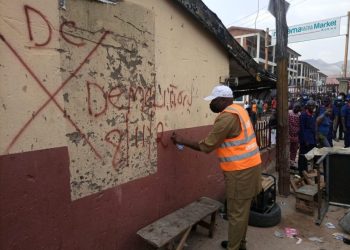 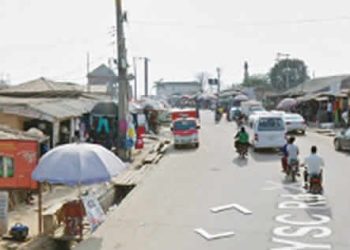 Fear wrapped up residents on the District Centre Estate, Phase 4, Kubwa, in the Bwari area council of the Federal ... 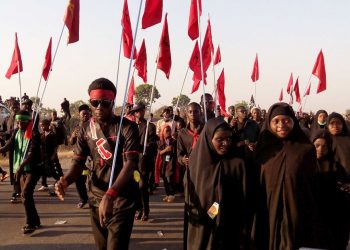 Nigerian soldiers and policemen have clashed with members of the Islamic Movement in Nigeria (IMN), otherwise known as Shiites, during ... 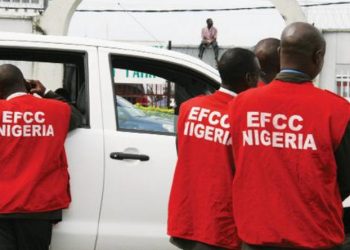 The Economic and Financial Crimes Commission (EFCC) has arrested four suspects in Kubwa and Jahi areas of Abuja over alleged ...

Gunmen have kidnapped two people from their houses in Byazhin, a suburb of the Federal Capital Territory (FCT). The armed ...

I was almost stabbed by Kubwa NYSC Camp looters – DPO

The Kubwa Divisional Police Officer (DPO), Abdullahi Bello, on Tuesday, said the hoodlums who looted the NYSC Orientation Camp in ... 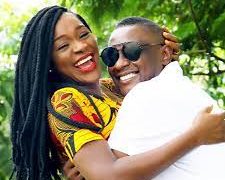