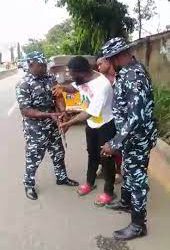 A young man has engaged police officers in a heated argument while dragging their firearm for confiscating his phone at ... A retiree, Mr Isaac Ekeh, has allegedly bathed his wife, Stella, with hot water while she was sleeping in the ... 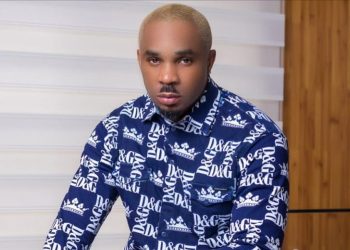 Pretty Mike reveals how to identify a man who cheat

Popular Lagos socialite and club owner, Pretty Mike, has disclosed that any man who loves women with big backsides is ... 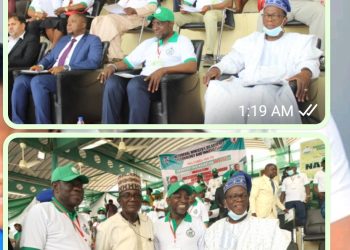 The President of the Manufacturers Association of Nigeria (MAN) Engr. Mansur Ahmed has disclosed that Nigeria had need to spend ...

A Civil Servant, Ibe Kufu, on Thursday prayed a Customary Court in Jikwoyi, Abuja, to grant him divorce on grounds ... A man got married to triplets on the same day in Congo. The 32-year-old man, identified as Luwizo, married three ... 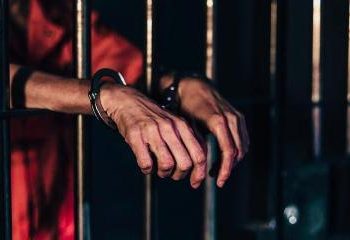 Court remands man, 43, for allegedly inserting his finger into the private part of his three adolescent daughters 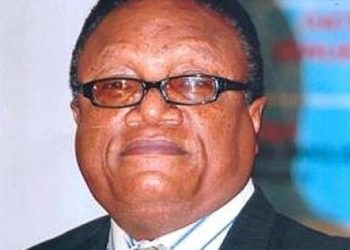 Man and the justice of heaven – By Hope Eghagha

Man and the justice of heaven – By Hope Eghagha Manufacturers react to introduction of N10 excise duty by FG

Manufacturers react to introduction of N10 excise duty by FG 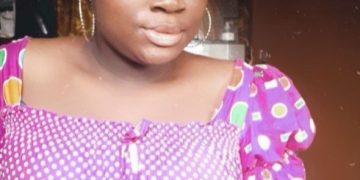 Sources close to the police officers investigating the case of the missing 16-year-old Lagos girl, Anita, have informed TheNewsGuru that...