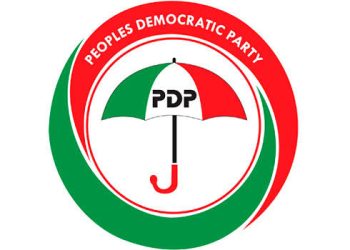 The National Executive Council (NEC) of the Colleges of Education Academic Staff Union (COEASU) has given the Federal Government a ...

The Peoples Democratic Party (PDP), National Caucus will reconvene on Wednesday to continue discussions on the party’s timetable for the ...

ASUU to decide on continuation of strike weekend

The National Executive Council (NEC) of the Academic Staff Union of Universities (ASUU) will meet at the weekend to decide ...

The All Progressives Congress (APC) has fixed March 17 for an emergency National Executive Committee (NEC) meeting. This is contained ... 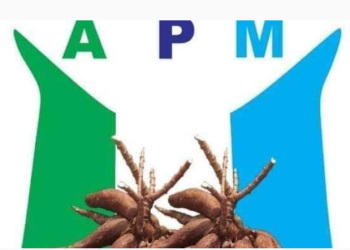 The Allied Peoples Movement (APM) on Saturday passed a vote of no confidence and suspended the entire members of its ... 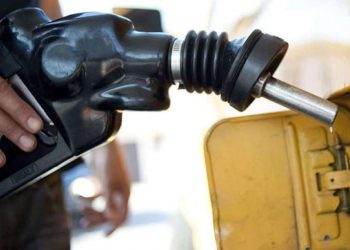 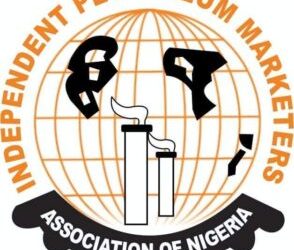 The Board of Trustees (BoT) of the Independent Petroleum Marketers Association of Nigeria (IPMAN) has warned against the planned inauguration ... 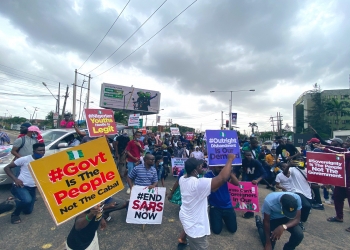 Organisers of the #EndSARS protests have been advised to reconsider their plan to stage any protest in commemoration of the ...