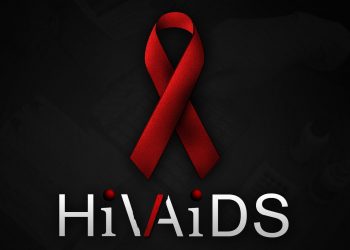 The Director-General, National Agency for the Control of AIDS (NACA), Dr Gambo Aliyu has highlighted ways the Human Immunodeficiency Virus ... 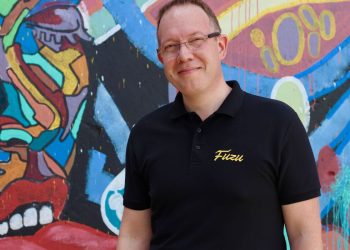 By Debo Oladimeji Fuzu (meaning ‘to succeed’ in Swahili), is an online career development platform that aims to make recruitment ...

The Nigeria Centre for Disease Control (NCDC) says the country recorded 21 new COVID-19 infections across five states of the ... 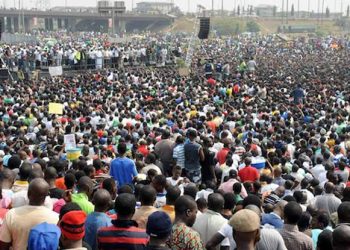 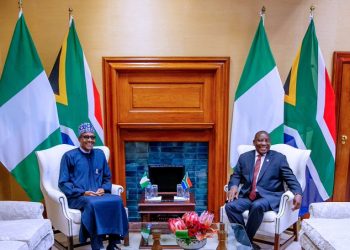 President Cyril Ramaphosa is set to conduct state visits to Nigeria, Ghana, Ivory Coast and Senegal this week hoping to ...

The Federal Government on Monday insisted Nigeria is yet to record a case of the Omicron variant of the COVID-19, ...

Canada said on Sunday it has identified its first cases of the new Omicron strain of Covid in two people ... 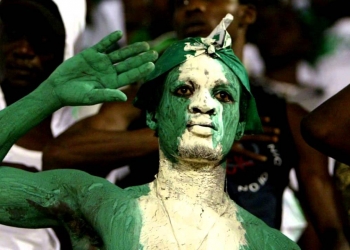 The government of Indonesia says it will ban the entry of travellers who have been in eight African countries, including ... 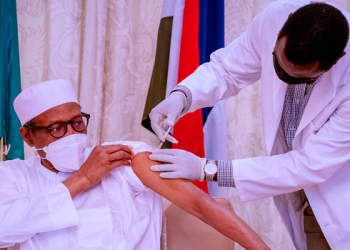 The Nigeria Centre for Disease Control (NCDC) on Sunday stated that the new COVID-19 variant, Omicron, is not in the ...

Hope O’Rukevbe Eghagha ​My attention was caught recently by this apparently succinct summation of the idea and personality of Nigeria ... 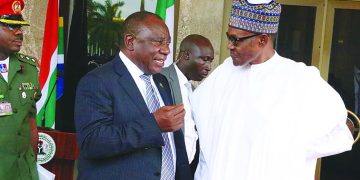 President Muhammadu Buhari has described the State Visit of President Cyril Ramaphosa of South Africa to Nigeria as successful despite...

441
No Result
View All Result