Justice Olukayode Ariwoola of the Supreme Court, who on Monday took the judicial oath of office as the acting Chief ...

President Muhammadu Buhari has sworn in Justice Olukayode Ariwoola of the Supreme Court as acting Chief Justice of Nigeria (CJN). ... 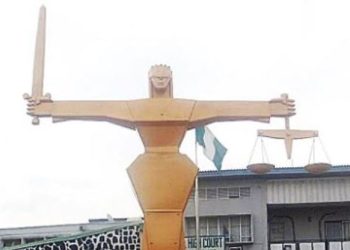 Last week the Federal High Court, Abuja, per Justice Inyang Ekwo, ordered the Chairman of the Code of Conduct Tribunal ... 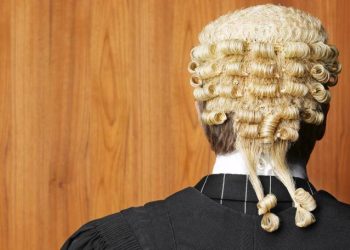 Two judges in serious trouble with NJC: warned and placed on watchlist

The National Judicial Council (NJC) on Wednesday issued a letter of warning to two judges and placed one of them ... 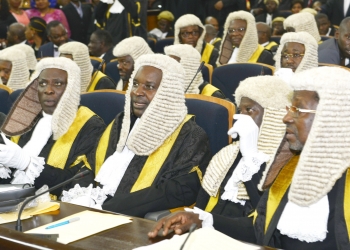 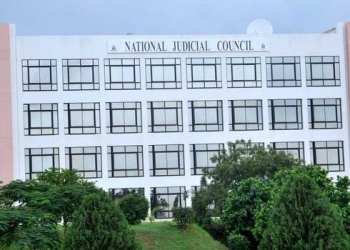 Three Judges of Courts who 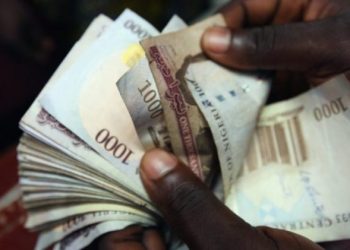 The National Judicial Council (NJC) on Wednesday said the depreciating value of the naira is a major problem in the ...

The National Judicial Council (NJC) has recommended 18 candidates to President Muhammadu Buhari for appointment as Justices of the Court ... 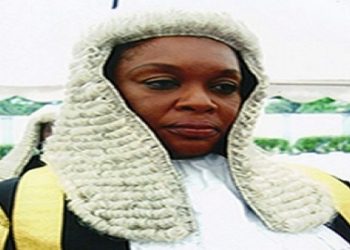 The Federal High Court, Abuja has dismissed an objection raised by the National Judicial Council (NJC) against the hearing of ... 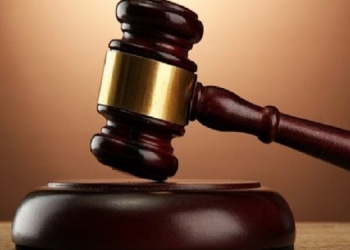 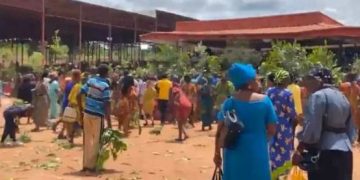 Following a protest by worshippers of Adoration Ministry, against the removal of Reverend Father Ejike Mbaka as the Spiritual Director...