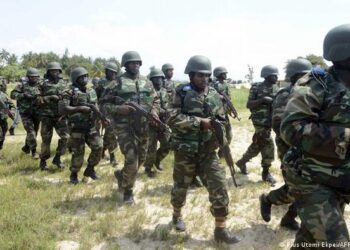 The leadership of the Nigerian military during a meeting with president Muhammadu Buhari  today assured him that they have adopted ... 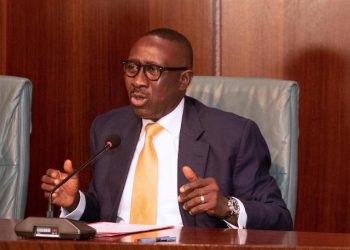 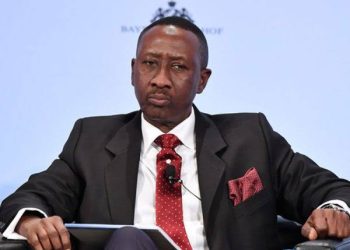 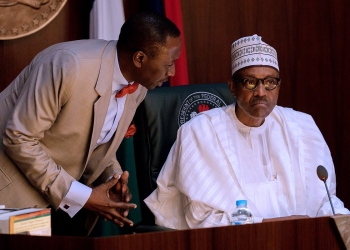 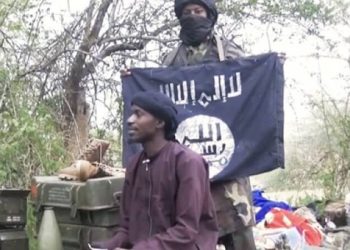 The National Security Adviser to the President, Maj. Gen. Babagana Mongonu (rtd) has announced the killing of Malam Bako, the ...

The House of Representatives ad-hoc committee investigating the recovery and management of looted funds and assets by agencies of the ...

By Emman Ovuakporie The House of Representatives on Monday summoned the governor of Central Bank of Nigeria (CBN) Godwin Emefiele, ...

The National Security Adviser (NSA), Maj.-Gen. Babagana Monguno (retd.), has ordered the immediate shutdown of illegal security outfits across the ...

Amid the security challenges across the country, the National Security Adviser (NSA), Babagana Monguno has said that the Federal Government ...