Nigerian entrepreneur and businessman, Obi Iyiegbu, commonly known as Obi Cubana, has said revealed one of his best decisions in ...

Grammy winner, Damini Ogulu, better known as Burna Boy, has explained why socialite Obi Cubana would pay him for his ... 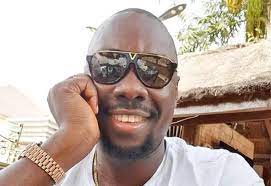 Socialite, Obinna Iyiegbu, popularly known as Obi Cubana, has raised an alarm over a fake Twitter account impersonating him and ... 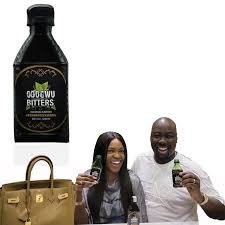 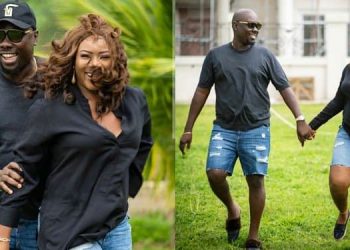 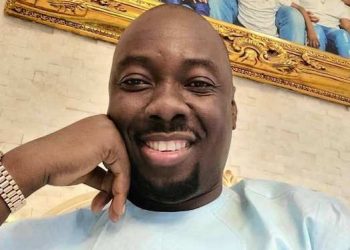 An Anambra-born business mugul, Obi Iyiegbu, popularly called Obi Cubana, has blamed the “get-rich-quick syndrome” among youths on societal and ... 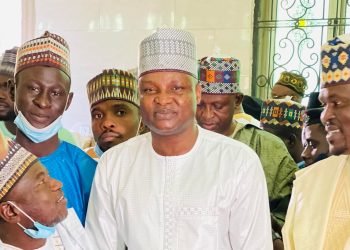 Obi Cubana must give details of illicit 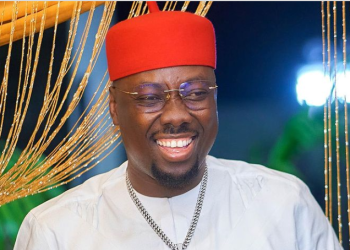 This year, we showcasing what we do for a living – Obi Cubana

This year, we showcasing what we do for a living - Obi Cubana