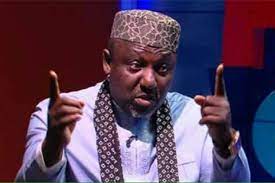 Aftermath of polling zero votes at the just concluded All Progressives Congress (APC)  special convention on Tuesday at the Eagle ... 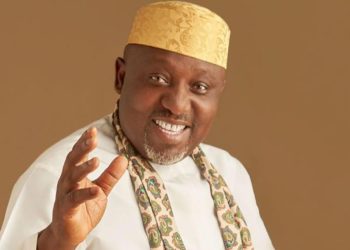 2023: At last, Okorocha screened to run in APC presidential race

Embattled former governor of Imo State, Senator Rochas Okorocha, is being screened right now by the screening committee of the ...

A Federal High Court, Abuja, on Friday, refused to admit Sen. Rocha’s Okorocha, who is currently in the EFCC’s custody, ... 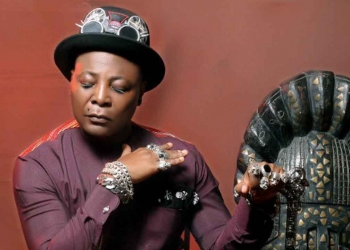 ‘This is jungle’ – Charly Boy reacts to Okorocha’s arrest

Popular musician and activist, Charly Boy has slammed the Economic and Financial Crimes Commission (EFCC) for the manner of arresting ... 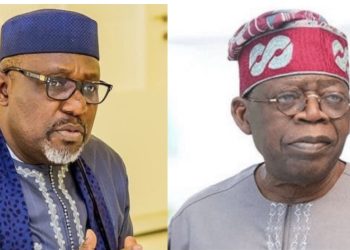 Senator Rochas Okorocha ( APC – Imo) on Sunday said that if the possibility of a Tinubu and Rochas ticket ... 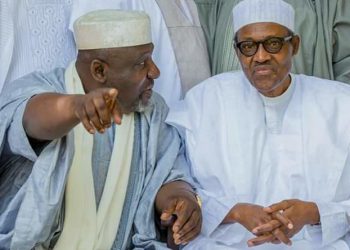 Just In: After declaration to contest 2023 presidential election, Sen Okorocha lands in trouble as EFCC slams him N2.9bn charge

2023: Why I want to become Nigeria’s next president – Okorocha

2023: Why I want to become Nigeria's next president - Okorocha 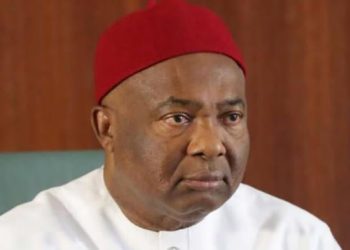 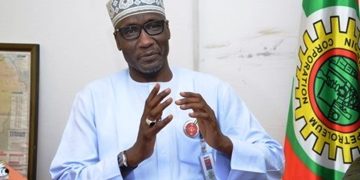