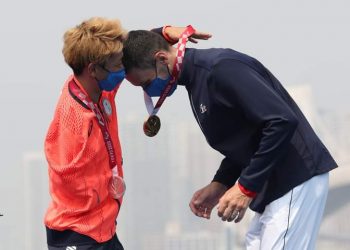 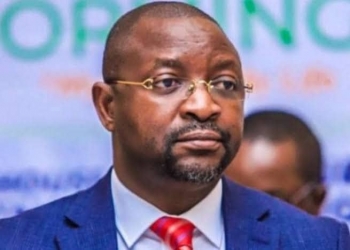 Not wanting to add to the public distraction, I have deliberately waited until the end of the Tokyo 2020 Olympic ... 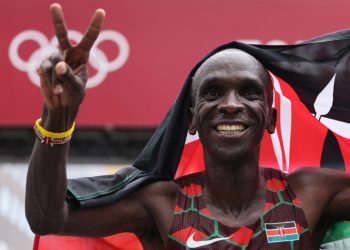 Kenya’s Eliud Kipchoge has become the third runner ever to win back-to-back Olympic marathon gold medal. This was due to ... 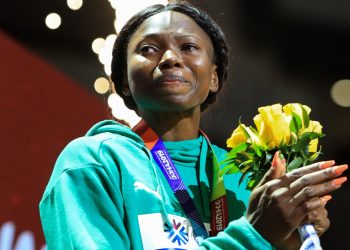 Team Nigeria to the Tokyo Olympics arrived at the Nnamdi Azikiwe International Airport Abuja on Saturday after more than two ... 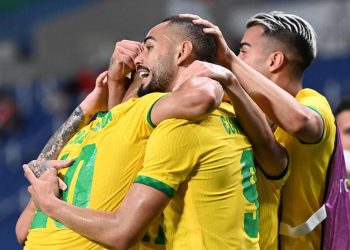 Malcom showed his strength in extra-time to give Brazil a 2-1 win over Spain and a second straight Olympic men’s ... 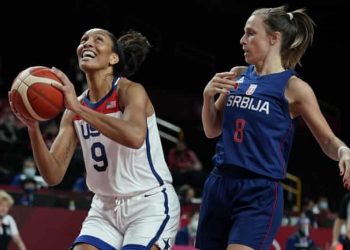 A relieved U.S had no difficulty in thrashing Serbia 79-59 on Friday to reach the final of women’s basketball event ... 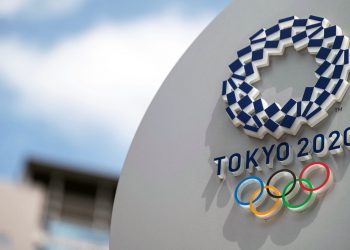 Team Nigeria are now 64th on the medals table, as the Olympic Games in Tokyo, Japan enters Day 11. Ese ... 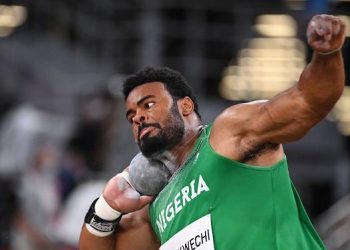 Team Nigeria's Chukwuebuka Enekwechi has qualified for the final of the men’s Shot Put at the Tokyo 2020. Enekwechi had ... 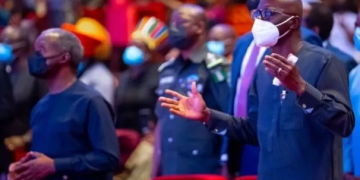