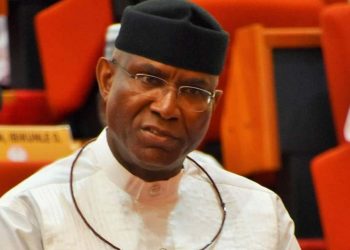 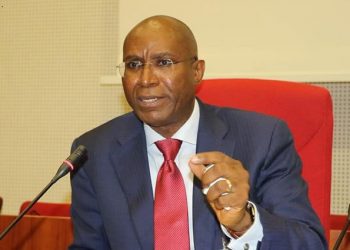 The Federal High Court, Abuja, on Thursday, dismissed the suit seeking the withdrawal of the Certificate of Return of Deputy Senate ...

Nigeria and Nigerians must continue to learn from the lessons of the annulled June 12, 1993 presidential election, Deputy President ... 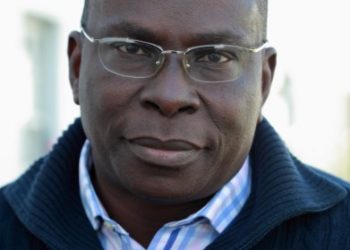 By Mideno Bayagbon I have spent countless hours pondering over the crab mentality among politicians from the Niger Delta region. ...

The Deputy President of the Senate, Senator Ovie Omo-Agege has denied asking the Economic and Financial Crimes Commission (EFCC) to ...

COVID-19 Lockdown: Omo-Agege doles out N85m as palliatives to constituents

As part of measures to cushion the effects of the lockdown due to the ravaging Coronavirus pandemic, the Deputy President of the Senate, Senator Ovie Omo-Agege, has commenced the immediate disbursement of cash to some low income persons across the eight Local Government Areas that make up Delta Central Senatorial District. The eight local government areas in the senatorial district include: Ethiope East, Ethiope West, Okpe, Sapele, Ughelli North, Ughelli South, Udu and Uvwie. The exercise which commenced in Kokori Inland in Ethiope East LGA today witnessed the handing over of the cash palliative to individuals in their homes without discrimination. According to the Head ...

Okowa, Omo-Agege, others condemn killing of civilian by soldiers

The Delta State Government has called for an investigation into the circumstances which led to the killing 28 years old ... 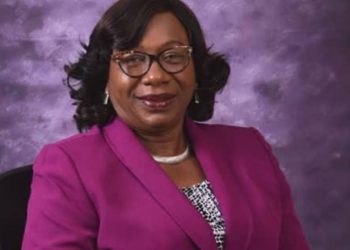 The election of Mrs Onome Adewuyi as the 56th President of the Institute of Chartered Accountants of Nigeria (ICAN) eloquently attests to the excellence of the womenfolk in Delta State, Deputy President of the Senate, Senator Ovie Omo-Agege has said. Mrs. Onome Adewuyi, a top-flight chartered accountant from Emevor in Isoko North Local Government Area of Delta State, was elected President during ICAN's Online Council meeting on March 26 2020. Omo-Agege who represents Delta Central Senatorial District in the National Assembly commended the Instutute for its non-gender biased meritocracy. “Over the years, ICAN has sustained a commanding professional presence along with a highly commendable attention for meritocracy without gender bias. “ICAN's new President, Mrs. Onome Adewuyi is an excellent product of ICAN's noble disposition and her antecedents, including her family's historical roots as well as her decades of meritorious professional practice, only give assurances of a torch bearer poised to continue a great tradition. “In spite of considerable challenges, Nigerian women have continued to demonstrate capacity and competence in various roles and it is no mere conjecture that if given the chance, capable women from Delta state, the South-South zone and other parts of Nigeria can give good leadership. “While congratulating ICAN's new President and wishing her a successful tenure in office, I particularly commend all fellows and members of ICAN for remaining faithful to their founding vision of professional excellence,” he stated. Until her election, Mrs Adewuyi has been Vice President of ICAN and she holds a B.Sc degree in Accounting from the University of Benin and an M.Sc  in Banking and Finance from the University of Lagos. She qualified as a Chartered Accountant (ACA) in 1986, became a Fellow of ICAN in 1997 and she became a fellow of the Chartered Institute of Bankers in 2007. She is also a Fellow of the Risk Managers Association of Nigeria and was the Vice President of the Association in 2007. An alumnus of the Havard Business School, Boston Massachusetts USA; the Wharton Business School of Pennsylvania, USA and the Kellogg Business School, Chicago USA, Mrs. Onome Adewuyi is also an alumnus of the International Banking Summer School, USA and the Lagos Business School. Among other elite positions she has held, Adewuyi also sits on the boards of Law Union and Rock Insurance Plc, Dominion Trust Co. Limited and Dominion Finance Limited has as non-executive Director. 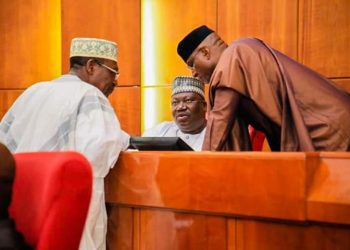 The market slump of crude oil price due to the global outbreak of Coronavirus pandemic is a wake up call ...

The Deputy President of the Senate, Senator Ovie Omo-Agege, on Sunday condemned in strong terms, the killing of eight persons ...