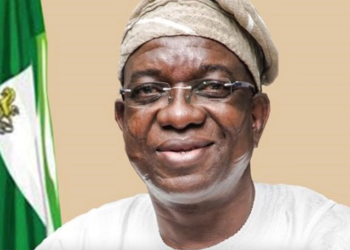 After defecting from the ruling People's Democratic Party (PDP) in the State, the Deputy Governor of Oyo State, Alhaji Rauf ...

Mr Rauf Olaniyan, Deputy Governor of Oyo State has been served an impeachment notice by the Oyo State House of ... 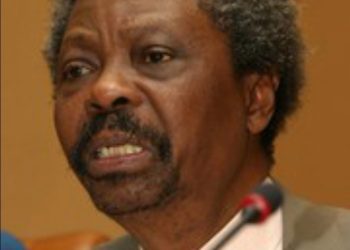 The Soyinka Family of Ake/Isara, Ogun State has announced the passing of Femi Soyinka, a Professor of Dermatology, Venereology and ...

The Senator representing Oyo Central Senatorial district, Teslim Folarin, has been elected the winner of the All Progressive Congress (APC) ... 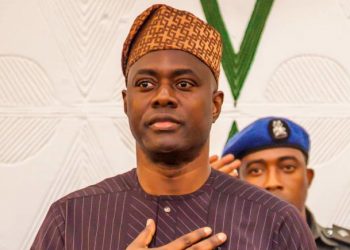 Gov. Seyi Makinde of Oyo State has emerged as the candidate of the Peoples Democratic Party (PDP) for the 2023 ...

Dr Azeez Adeduntan, an All Progressives Congress (APC) governorship aspirant in Oyo State, says he is ready for probe over ... 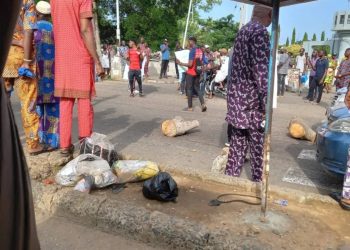 University of Ibadan  students on Friday carried placards with different inscriptions to protest the continued shut down of public universities ... 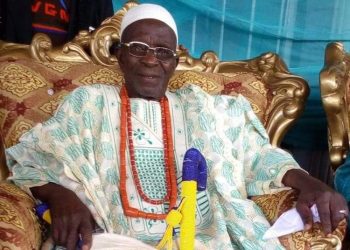 The  death has been announced of the  Onijeru of Ijeru land, Oba Elijah Olaniyi Popoola in Ogbomosho South of Oyo ... 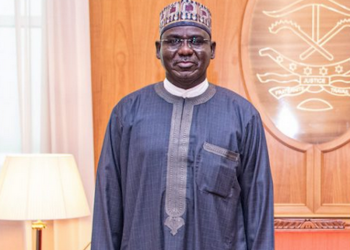 The Nigeria Ambassador to Benin Republic, Retired Lt.-Gen. Tukur Buratai, has called on Nigerians to continue to live in peace ...