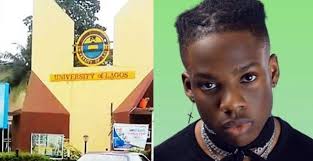 Why I chose to study at Unilag – Rema 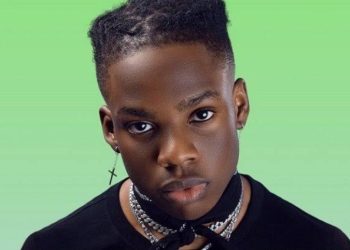 Nigerian singer, Divine Ikubor better known as Rema has narrated how he transited from gospel to secular music. 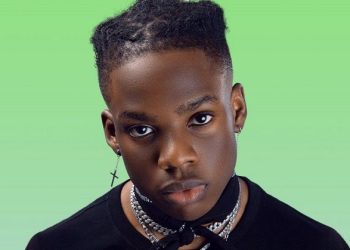 Nigerian singer, Divine Ikubor, popularly known as Rema has lamented the prolonged industrial strike action embarked on by the Academic ... 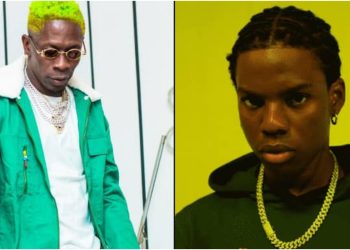 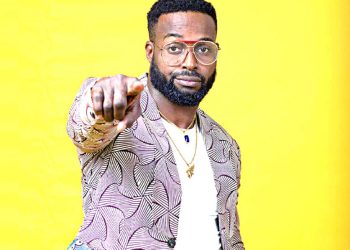 Popular disc jockey, DJ Neptune has reacted to Rema’s accusation that he released the latter’s song ‘For You’ without his ... 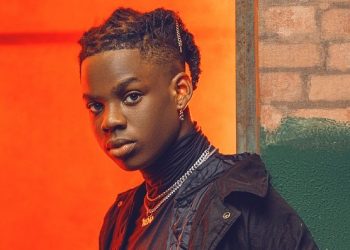 Rema, the Mavin Records-signed singer, has called out DJ Neptune over alleged copyright infringement. In a Twitter rant on Friday, ... 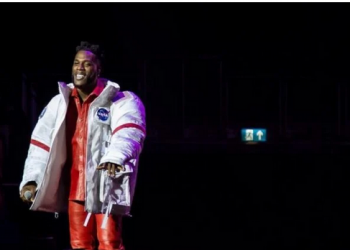 Rema, Ruger and Omah Lay were among artistes who entertained music lovers at Burna Boy‘s concert held at the popular ... 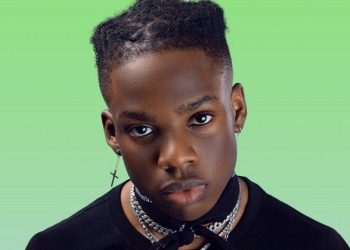 Afro-pop singer, Rema has said he doesn’t want to have sex with too many girls. The ‘Bounce’ singer took to ... 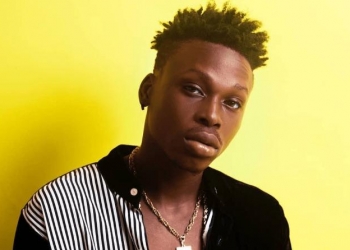