A Federal High Court sitting in Ilorin on Thursday sentenced one Aderibigbe Shehu, a student of Kwara State University, (KWASU), ...

A prophet, Godson Thompson, 32, has been remanded in the Uyo Custodial Centre, by a High Court in the state, ... 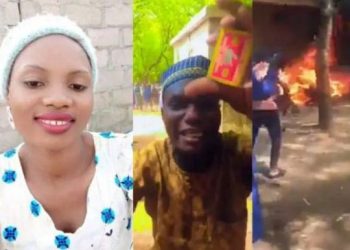 The Presidency demanded an impartial and extensive investigation into the circumstances and noted that the teachings by religious leaders do ... 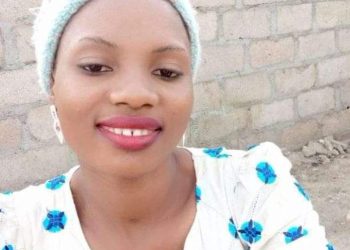 A source said the matter got out of hand after Deborah refused to apologize for her alleged comment on the ...

President Muhammadu Buhari has appealed to the Academic Staff Union of Universities, ASUU, to end the lingering strike. Buhari urged ... 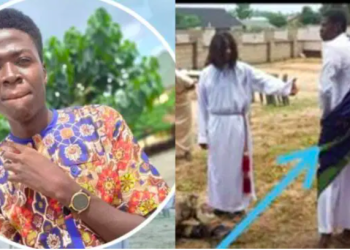 Sule Ambrose, 25,  an undergraduate in Imo state  has reportedly slumped and subsequently died while playing the role of Simon ... 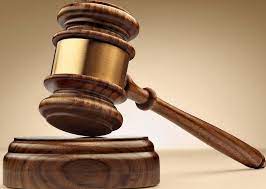 The defendant pleaded not guilty to the charge 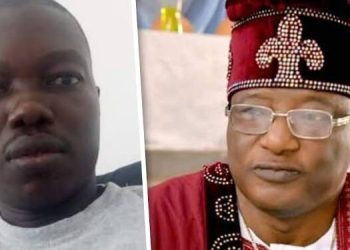 An Osun High Court sitting in Osogbo, on Monday, refused the bail applications for the Chairman of Hilton Hotel, Ile-Ife, ... 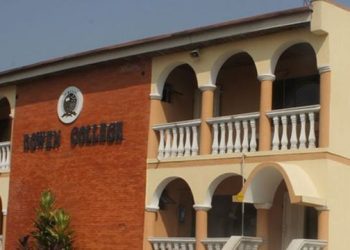 Mr Samuel Inyang, father of one of the senior students of Dowen College, Lagos, accused of beating the late 12-year-old ...

The principal of the college, Mrs Adebisi Layiwola, made this disclosure yesterday under cross-examination by Lagos lawyer Femi Falana (SAN) ...